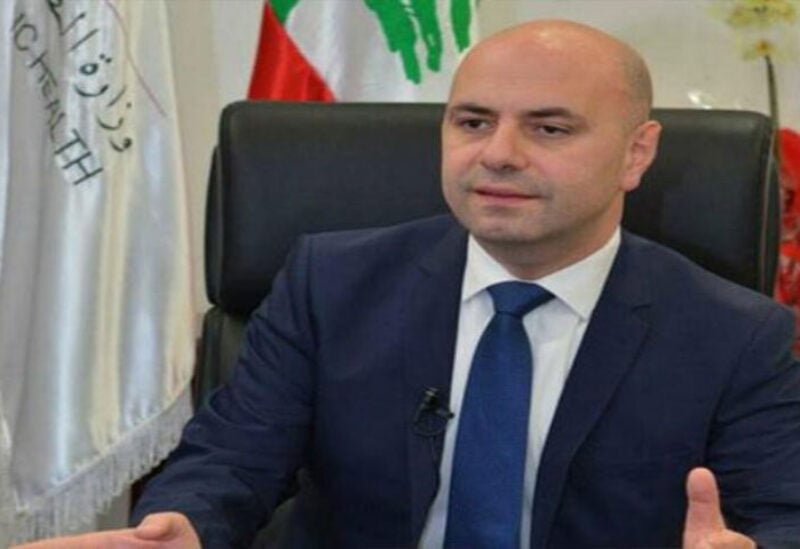 Hasbani said: “In responses to my question, it is obvious that controlling cross borders might solve many crises, although it is not the sole hurdle.”

He added: “Securing medicine will remain the largest concern for citizens. The people who are purchasing subsidized medicine from pharmaceutical importers and storing in warehouses are the same people who are smuggling it outside the borders or waiting to sell it at a higher price later on in the market.”