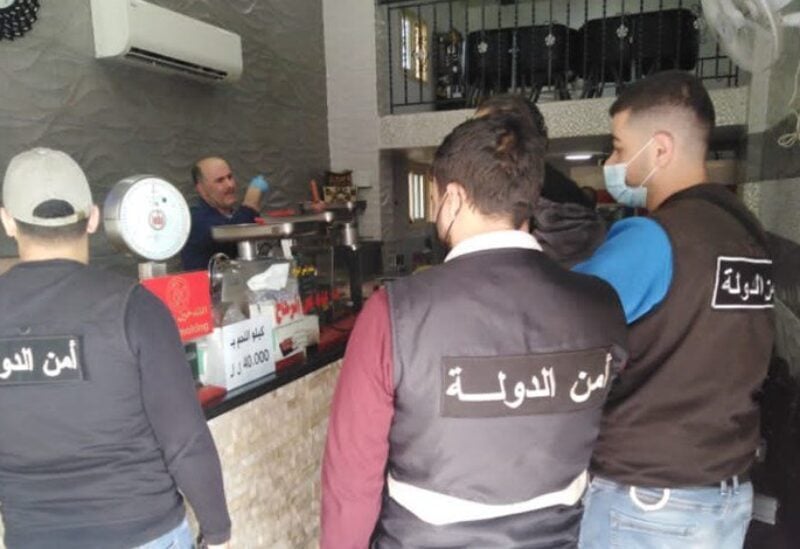 A team of monitors from Lebanon’s Ministry of Economy, escorted by a State Security patrol in Tyre, conducted on Wednesday an inspection tour of several fuel stations, butcher shops and slaughterhouses across villages and towns in the southern city, the National News Agency reported.

Upon inspection, warrants were issued against a number of fuel stations which are monopolizing fuel and against some butcher shops and slaughterhouses, especially the ones benefiting from subsidized meat and livestock.

In light of this situation, some parties are resorting to monopolistic practices by storing the subsidized goods and keeping them out of reach only to smuggle them subsequently in a bid to earn U.S. dollars.

Lebanon State Security’s regional directorate in Bekaa closed on Tuesday several fuel stations after they abstained from selling gasoline to Lebanese citizens in a bid to benefit from a higher price of fuel to be registered the next day.

The fuel stations were closed with red wax as instructed by the financial prosecutor.

The collapse of the Lebanese pound, which fell to 10,600 to the dollar today, has slashed about 85% of its value in a country relying heavily on imports.