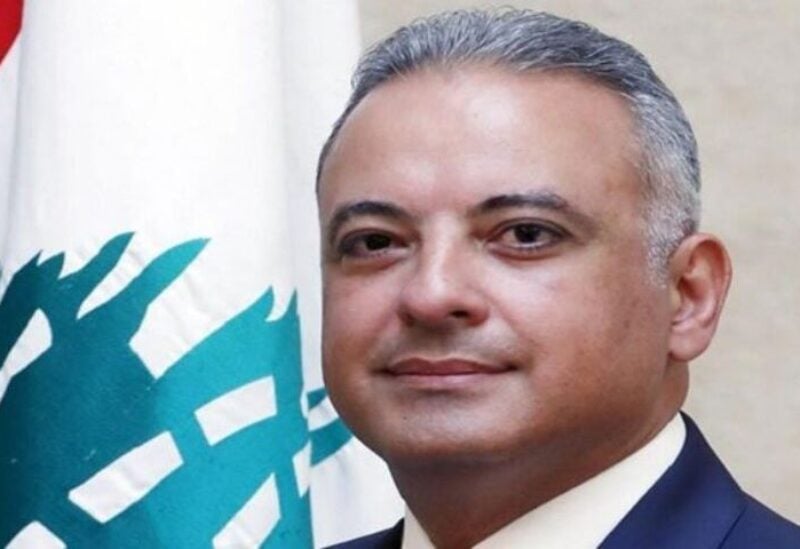 The meeting reportedly focused on an array of affairs, especially the importance of culture and media in spreading awareness and protecting the public opinion from all the efforts aimed at distorting reality, misleading people, and inciting them against each other.