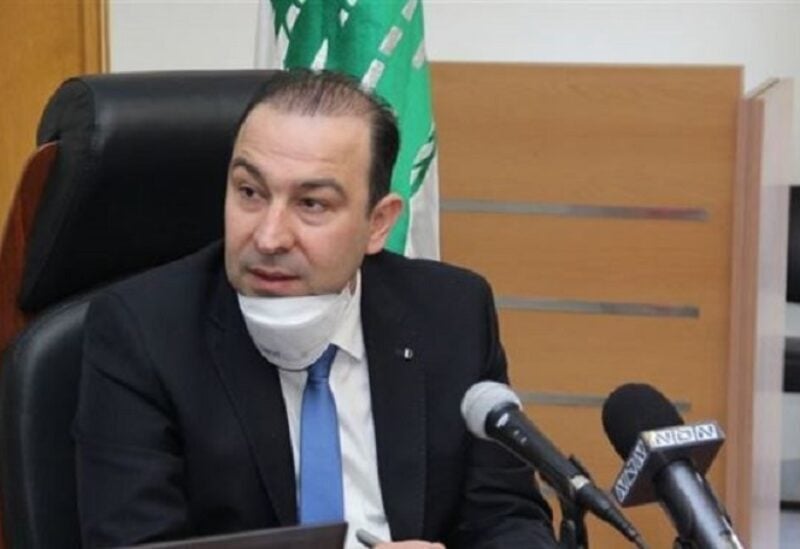 The Minister of Agriculture in the caretaker government, Abbas Mortada, announced, “The project of distributing 400 thousand seedlings and seeds in Al-Kharroub region” that “this ministry’s goal in the remarkable dynamism of communicating with international organizations, to compensate for the state’s failure to support the agricultural sector, and to secure what supports farmers in terms of agricultural projects.” Some  have seen been achieved and others are in progress, considering that “the deprivation suffered by the agricultural sector and farmers is due to the deprivation of the Ministry of Agriculture of a budget that reflects the ambition of this sector,” explaining that “within a little over a year, the ministry was able to increase the agricultural and arable areas, to raise efficiency and specialization in production, what makes us more productive in lesser space ”.

He believed that “taking risk in the economic relations with the Kingdom of Saudi Arabia, which is nearly a quarter of exports to Arab countries, is a risk to people’s livelihood and farmers’ seasons. Pointed out that “this problem comes as a result of official negligence and failure to take practical steps by those concerned with the control authorities at the border crossings. The time has come for everyone to know that the credibility of an entire nation is at stake, as if it deprivation and dispersed support is not sufficient for farmers. ”He called on everyone to” join hands and protect the last productive pillars of the Lebanese economy. ”

He concluded by praising “the responsible initiatives of associations and individuals, given their influence and role in enhancing national food security.”