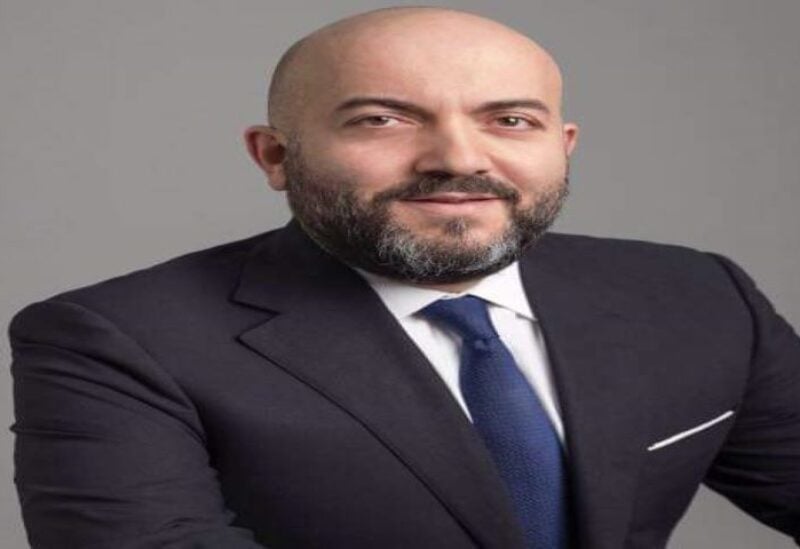 The stifling economic crisis has started to impact the real estate sector severely, as devaluation along with the collapse in national currency, and the dramatic drop in purchasing power are affecting demand and prices, despite the reality that the sector has experienced prosperity and increase in sales activity after October revolution, when depositors rallied to convert their money into real estate assets.

In this context, Walid Moussa, President of Real Estate Syndicate in Lebanon told Sawt Beirut International (SBI) that there is stagnation in commercial development and construction projects, although the situation started to improve after October revolution in 2019, mainly following the restrictions imposed by banks on dollar withdrawals. “After imposing these controls, many depositors rallied to buy real estate in exchange for bank checks with the aim of converting their money into real assets, and this reality helped developers pay off a large part of their bank debts,” he said. However, after the tragic collapse in national currency, the market entered a new phase, as around 90 percent of real estate developers requested fresh dollars payments, according to Moussa, which has plummeted demand for real estate to unprecedented levels.

Real estate prices fell by about 60 percent in some regions and by 30 percent in other areas that include people with high purchasing power, according to Moussa. “Supply of apartments is currently greater than the demand,” he said, and discount rates vary as per the owners’ need to sell. Moussa attributed this drop in prices to the precarious economic situation, which is accompanied by a decline in the value of the national currency, purchasing power and lack of confidence in the country in general.

No projects in the pipeline

There is no doubt that the recent crisis has undermined the real estate developers’ ability to develop and construct new projects. Moussa confirmed that amid the current crises, the absence of financing and housing loans, along with the deposits that are trapped in banks, it is impossible to develop and build real estate projects. Developers are negotiating with the buyers regarding the projects that are still under construction, in order to reschedule and reset the apartment prices. “Developers are no longer able to continue with the old prices, and buyers unable to withdraw their money from the bank,” Moussa said, adding that the “coming government should tackle these problems, by providing the required liquidity to complete the projects at a minimum cost.”

Moussa said that if the political situation and security stabilizes, developers may take initiatives to invest in real estate projects, designed specifically  for expatriates. “The drop in prices, will make real estate more affordable for expatriates,” Moussa said. He said that demand in the coming future will be limited to expatriates and Lebanese who have bank accounts abroad, because citizens have lost their ability to buy a house, despite the drop in prices. Sales will be mainly in Beirut and its suburbs. “The Gulf investor, if the political situation stabilizes, will play a key role in investing in real estate because prices have become more feasible due to the drop-in land prices and operational costs such as labor and some prices of raw materials such as cement,” Moussa said.

As for leasing, a wide segment of property owners are converting their leasing contracts into foreign currency, especially in Beirut, to guarantee their right amid devaluation. Moussa indicated that leasing tariffs have dropped more than 60 percent, but it has been fixed in dollars. He added, “Despite the noticeable drop in leasing tariffs, Lebanese still cannot afford it, after the Lebanese pound losing about 95 percent of its value, and this is a new challenge for renters and owners alike.” Real estate owners are seeking to attract foreigners or Lebanese who are paid in foreign currency.

It is worth noting that the number of construction permits issued by real estate departments increased at early 2021, despite the stagnation in urban development. Moussa attributed this increase to the fact that a group of developers rallied to obtain licenses which is still priced at the exchange rate of 1,500 LBP before its prices rose, to be used at a later stage when the economy recovers, noting that construction permits are valid for more than five years.

“This dire reality of the housing sector will lead to a social explosion,” said Moussa. He added that the repercussions of this crisis will be reflected on the Lebanese youth and their ability to marry and create a family. “This crisis may take youth back decades, when the young man used to live with his parents after marriage,” he said. “People are currently busy with their living concerns and how will they secure the basic life necessities, but after a short period they will realize that they are no longer able to own or rent a house or apartment.”

The country will follow India’s trend (Non-Resident India -NRI), whereby the purchase of real estate is limited to non-residents, due to citizen’s inability to afford a house. “That’s why the successive governments should take the required measures and provide incentives to encourage real estate investors to develop properties at acceptable prices.