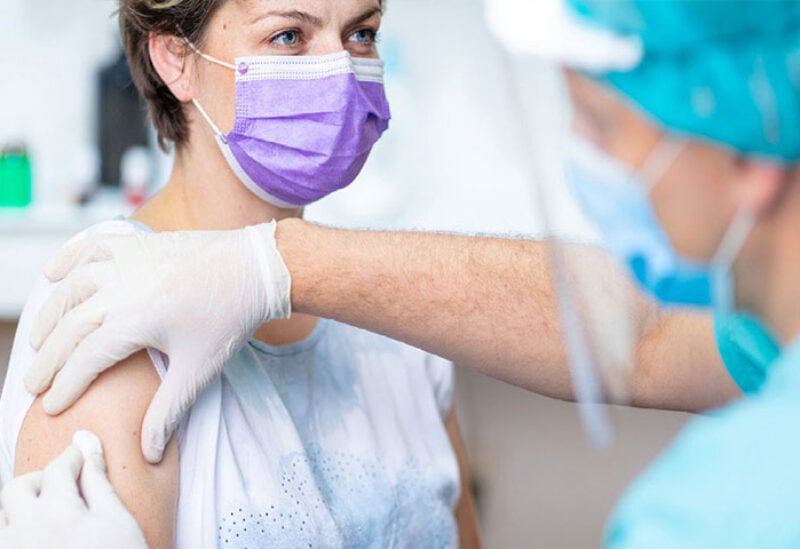 Member of Parliament, Assem Araji, expected on Thursday a delay in reaching herd immunity against Covid-19 in Lebanon.

Araji said in an interview with the National News Agency, “A large number of positive cases has been registered in the past two days due to the citizens’ failure to adhere to preventive measures, as well as the state’s failure to appropriately implement a gradual lifting of the lockdown plan that had been approved by the Coronavirus Committee.”

Araji also pointed out that the countries that produced vaccines preferred to start vaccinating their own people and that there were about 120 countries that haven’t received the vaccine yet.

“We are trying our best to import the largest number of vaccines, even with the help of private companies, but unfortunately, we have not succeeded as expected because there is a scarcity in exporting vaccines from the countries producing them,” Araji explained.

The World Trade Organization has called on companies to increase their production of vaccines, and the UN Security Council has also issued a statement urging justice in distributing vaccines all over the world.

“If we can secure the required number of vaccines to vaccinate 85 percent of citizens, we will be able to achieve immunity by the end of this year,” he added.

Araji said that some local pharmaceutical companies had applied to import vaccines and received approval from the Ministry of Health, but the producing companies have not agreed to give them the requested vaccines yet.

Araji called on citizens to “adhere to preventive measures so that we can control the pandemic,” noting that “the health sector is fully exhausted.”