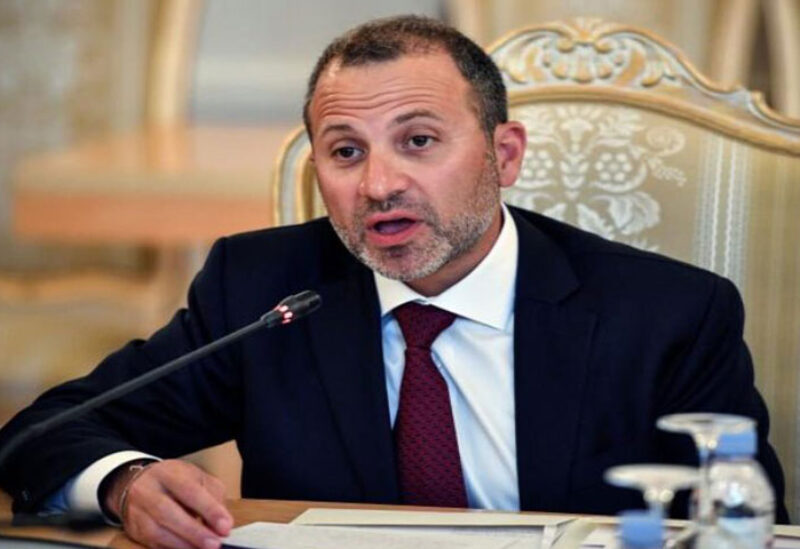 Both meetings took stock of the country’s general situation and stressed the need to expedite the formation of the lengthily awaited government, according to Bassil’s press office.

For his part, Bassil explained to both diplomats the obstacles that still prevent the formation of a new cabinet, stressing “the importance of forming a government that aligns with international expectations, especially the European ones, to help Lebanon advance in the context of an integrated reform-corrective program.”

Bassil also addressed the need for an EU financial aid to Syrian refugees “allocated to help them return to Syria.”