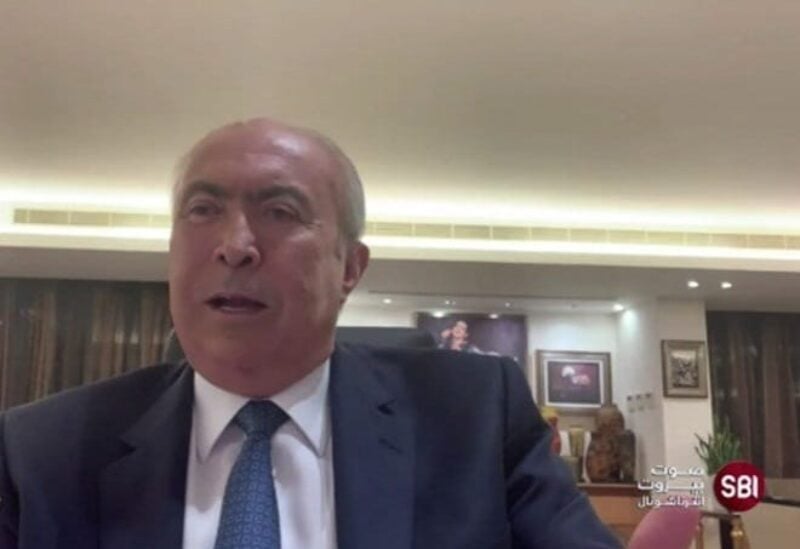 Lawmaker Fouad Makhzoumi said on Thursday he was concerned about a potential procrastination in granting COVID-19 import licences for people willing to help.

In an interview with Toni Khalifeh’s program via Sawt Beirut International and LBCI, MP Makhzoumi brought up some information suggesting that commercial companies might be allowed to import the vaccine provided that a 50-60% profit is sought in case such companies are allowed to import it.

The official also said he had contacted several companies for the purpose of importing the COVID-19 vaccine, including AstraZeneca, Pfizer and Cinopharm, adding however that when he got to the phase of opening credits for the import after having received the approval, health minister Hamad Hassan informed him that procedures have changed and the import must take place through his ministry.

“If you are unable to swiftly inoculate the people, why wouldn’t you allow health institutions, such as Makhzoumi institution and others, to import the vaccine and administer it?” he asked the concerned officials.

“We have heard that some vaccines are being transferred to parties or political blocs to give them a sort of preference,” he said, considering such action to be a crime.

Battling a spike in coronavirus infections which has overwhelmed its healthcare system, Lebanon has started its vaccination drive by inoculating frontline healthcare workers and 75-years-and-older citizens as per a plan adopted by the Lebanese government.

However, the World Bank threatened to suspend financing for Lebanon’s COVID-19 vaccination drive in its second week after it emerged that some lawmakers would get their shots in parliament.