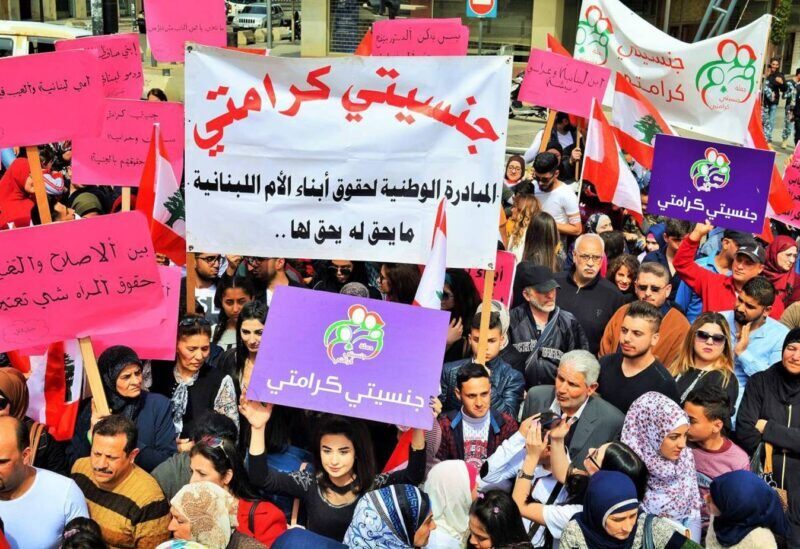 The head of the “My Nationality is My Dignity” campaign, Mustafa Al-Shaar, said, in a statement, that “there is no holiday for the family of a Lebanese mother married to a non-Lebanese man, as she suffers discrimination even in aid, vaccination, work and hospitalization, and her concern is that children do not die without milk or medicine.” He said, “Every year, we are optimistic that the conscience of the officials will recover and take the initiative to eliminate various forms of discrimination against women, especially the granting of their nationality to their children, but we run into a racist and masculine mentality.”

And he stressed that “there is no holiday and the authority is destroying Lebanon for a few positions for this or that.” He called for “the formation of a government of specialists today, before tomorrow, and the first item on its agenda will be the implementation of the constitution, especially its seventh article, by granting the children of a Lebanese mother the nationality of their mothers and correcting the status of those who are not registered and under study.”

He concluded: “We will not take actions on the occasion of Mother’s Day due to the Corona pandemic and to preserve public safety, but nothing will prevent us later from going to the streets and stay there until all our demands are answered. Lebanese mothers are not fine.