Nabih Berri is the most powerful of the Druze, Sunni, and Christian sects, says Ghassan Saoud 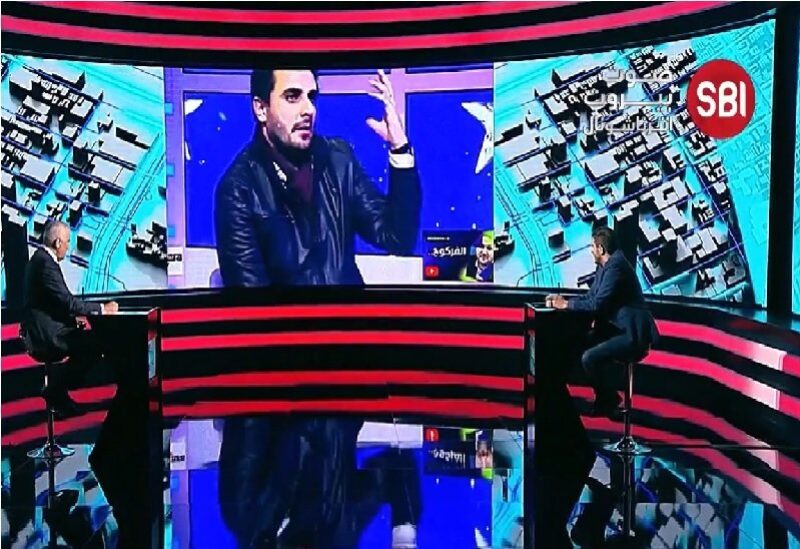 Ghassan Saud, a journalist and political commentator, claimed that the Free Patriotic Movement had failed to control power in Lebanon

In an interview with journalist Walid Abboud on the Sawt Beirut International platform during the “We Want the Truth” program, he considered that the Free Patriotic Movement could hold President Nabih Berri, President Saad Hariri, and the Lebanese Forces responsible for not achieving changes, but that because it is present in a significant number of municipalities in Mount Lebanon, it had to fight the corruption that exists in these municipalities, as they are a huge center for corruption. We didn’t see any difference.

Saoud stated that the authority possesses numerous keys, which the Free Patriotic Movement lacks, because the authority’s success necessitates ownership of many things.

Saoud emphasized that Parliament Speaker Berri is the one who controls the keys to the state, and he is the one who chooses who could access the keys, and we cannot do anything in this nation without Berri’s agreement, adding that Berri is adept to the highest levels in managing and holding power. He stated that President Aoun had lost the struggle for state governance to President Berri.

Saoud believes that Nabih Berri is the frontline against President Michel Aoun.

The latter went on to say that while opponents of the Free Patriotic Movement were unable to produce evidence that the movement was involved in corruption at the state level, it is unacceptable that we cannot portray a “Awni” director general in the state as an example for doing a good job in the state.

In terms of ministers, he stated that “Aounist” ministers provided more than others, but at the ministerial level, we may say that there are constraints.

He believed that President Michel Aoun and the Free Patriotic Movement were more successful in opposition than the loyalists.

Saoud indicated that if Hezbollah says that there is an American decision to target President Aoun, and Speaker Berri is the frontline targeting Aoun, the conclusion will be that Berri is serving the American project to fight President Aoun, then Hezbollah cannot say that it is not confronting Berri, for the sake of the Shiite community!

He went on to say that neither civil society, the Lebanese Forces, MP Walid Jumblatt, nor Prime Minister Saad Hariri did what Speaker Nabih Berri did to President Michel Aoun.

He believes Speaker Berri and his crew have a “lack of timidity,” and he never misses an opportunity to criticize the Republic’s presidency. Saoud stated that Hezbollah’s silence today is in no way appropriate.

He added that all that the Lebanese Forces are marketing, that the loss of the Free Patriotic Movement is a gain for the forces, is a false theory par excellence.

In response to a question if Speaker Berri will remain the Parliament Speaker, Saoud announced that this is a very bad matter, stressing that everything we went through, Berri’s performance has not changed and everything related to legislation, special courts, fighting corruption, all laws and capital control, lifting banking secrecy and dropping immunities, there is only one who decided to go to the extreme in preventing the establishment of any form of state at all levels. He stressed that everyone wants the satisfaction of President Berri.

He believes that Berri will stay Speaker of Parliament because he has an absolute majority and is the strongest among the Druze, Sunni, and Christian groups, and that Lebanese forces are growing fond of him, and that Berri and Geagea are working together.