Nadim Gemayel: President Macron should have invited the principal, not the proxy 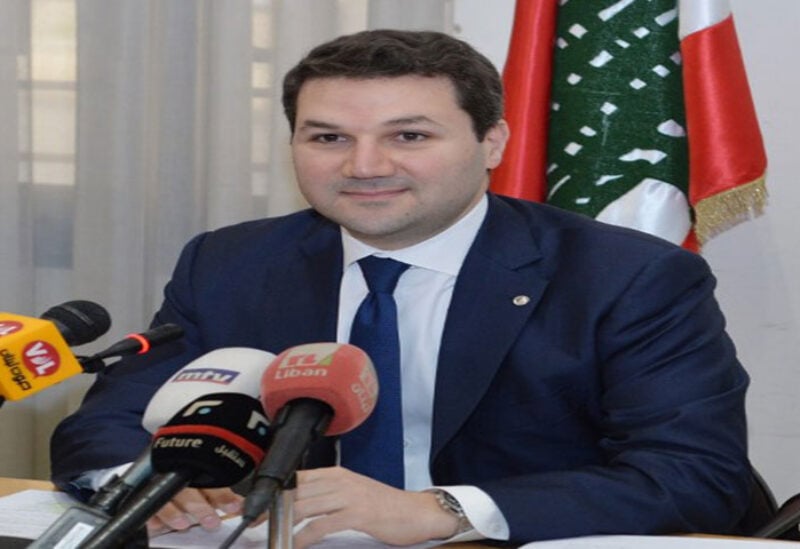 Resigned MP Nadim Gemayel criticized today, in an interview with “Al Jadeed” TV, the visit of MP Gebran Bassil to France, considering that the visit comes to prove that “the biggest obstacle to forming the government is Bassil,” adding that “President Macron ought to have invited the principal – i.e. Hassan Nasrallah – and not the proxy, to reach an understanding.”

“We want a vital president who presents future proposals,” he went on, adding, “Let the President admit that the country is collapsing and resign…The unfortunate thing is that President Aoun did not descend into political life with a parachute, for he has been in the midst of it for the past 30 years and knows exactly what is going on, and he was aware that he was entering into a ‘den of hornets’…He reached the presidential palace, but what did he accomplish? He promised people peace and comfort, but did nothing.”

On the initiative of the Maronite Patriarch, Gemayel deemed his role as “very important”, praising the Patriarch’s effort, from his moral position, to present a “project for all of Lebanon.”

Asked whether he will run in the next elections, the resigned MP said: “I will soon return to continue my work and my activities on the ground, but now, contrary to what some claim, the current parliament is absent and is in need of new blood to build a nation. At that time, I will be the first to run in the elections.”