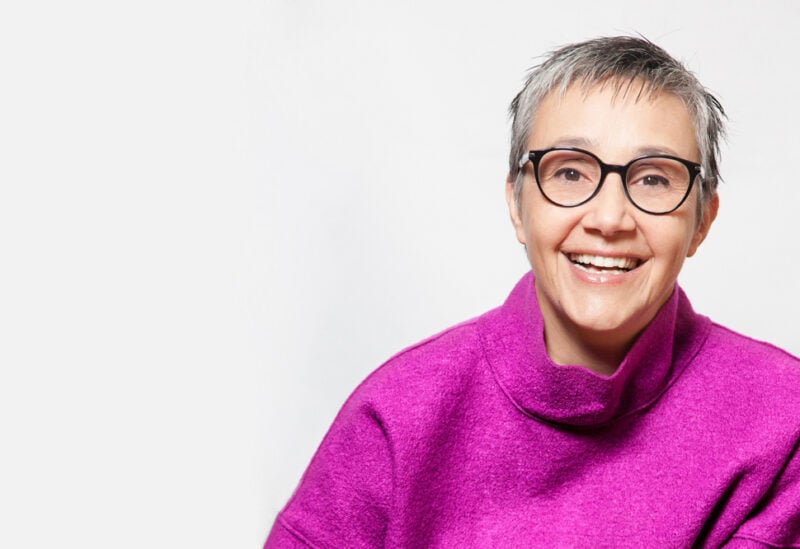 MP Najat Aoun Saliba tweeted: “There are constitutional violations in the budget that was put for discussion in Parliament today. Specifically, the Minister of Finance did not present a clear general policy as stipulated in Article 65. Contrary to Article 87, the Minister of Finance did not present to the Council the final accounts of the financial departments for the year 2021 for approval before discussing the 2022 budget.”

Meanwhile, Parliament sessions begin today to discuss the draft general budget, which will start in Nejmeh Square, and will continue until Friday, but the Kataeb and Lebanese Forces blocs will not participate, as it coincides with the anniversary of the martyrdom of the martyr President Bashir Gemayel.