Names of defendants by Judge Bitar. 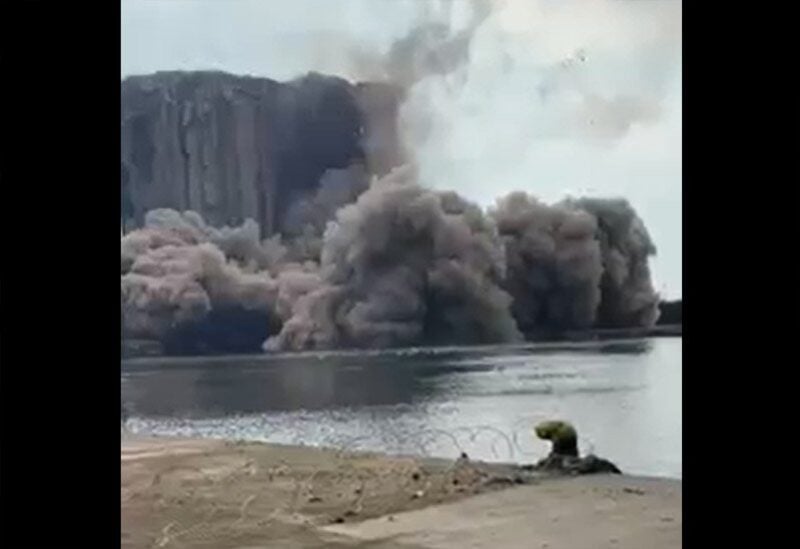 Moment of collapse of the northern part of the silos in Beirut port.

Judge Bitar’s earthquake is still hitting the public atmosphere, after a series of judicial decisions regarding investigations into the August 4, 2022 explosion.

Information revealed to mtv that the Public Prosecution Office at the Court of Cassation received, on Tuesday morning 1/24/2023, summonses issued by the investigating judge in the Beirut port crime, Tariq Bitar, with the following names:

MTV learned that Bitar will summon these people to be heard on the 6th and 8th of next February, as defendants.