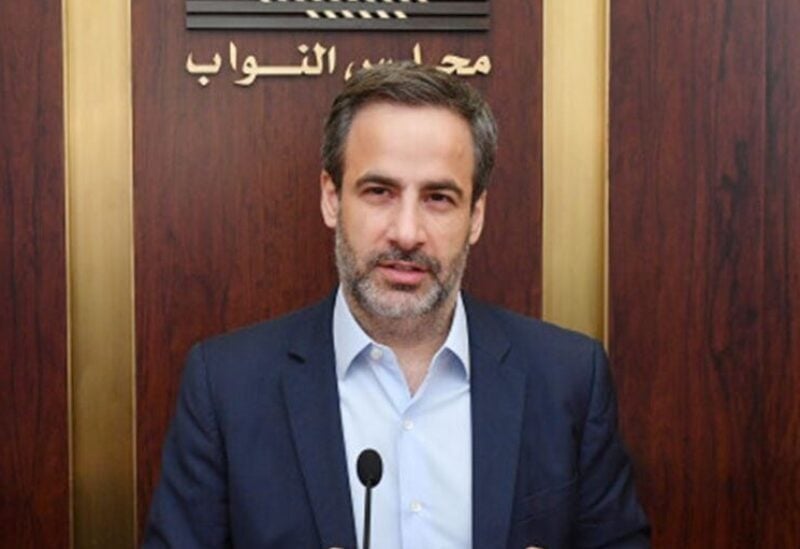 The head of the Independence Movement, Michel Mouawad, confirmed that “Last Thursday’s events and the frightening and painful facts resulted in the statements of Hezbollah’s General Security, Sayyed Hassan Nasrallah, which involve an overflow of aggression, sectarian incitement, falsehoods, and provocations.”

Mouawad explained: “Nasrallah tried to accuse the Lebanese Forces for urging events in Tayouneh; I am not on good terms with the LF’s party, but I absolutely refuse to return to the 90s and Sayidat Al Najat’s ‘style’.”

He added: “We insist on giving the judiciary the last word, but the facts are clear with regard to the events of Tayouneh, Ain Al-Remmaneh and the “Marada” movement. If Hezbollah and Amal ask them to leave the balcony, they will leave the balcony.”

He continued, ” “We insist on giving the courts the last say, but the facts about the events in Tayouneh, Ain Al-Remmaneh. As for “Marada” movement, they are ready to do whatever Hezbollah and Amal Movement order them to.”

“Nasrallah’s threats regarding the 100,000 fighters are addressed to every free Lebanese citizen who opposes Hezbollah’s project in Lebanon, and is seeking freedom,” Mouawad confirmed.

“We don’t want sectarian protections, but rather a country, and we will not accept being defamed. Sovereignty is indivisible, tell us where are the missing Lebanese detainees in Syrian jails?”

“We cannot compromise on justice or civil peace, and there is reasonable skepticism of Hezbollah,” Mouawad said. “The army is the real guarantee for every Lebanese, and we want a strong state and Army.”