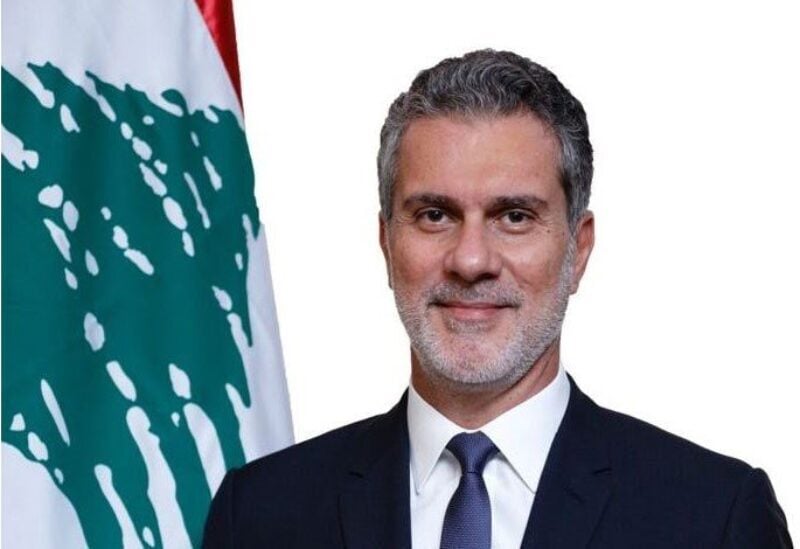 Tourism Minister Walid Nassar announced that the main target is the tourist and the expatriate, and he said, “What we issued today from the campaign ” Crazy Love” is the first package of cooperation between the private sector, Middle East and the Ministry of Tourism, and its success is linked to stability, and its renewal and completion is linked to this success.”
Nassar indicated via a television interview, that alond side the tourism packages policy, work has begun on updating and organizing laws, reviving the National Tourism Council in partnership with the private sector, working on decentralization, and cooperating with other ministries.
Regarding the health issue, specifically the Corona virus, Nassar announced new measures to be applied , starting January, for the arrivals at the airport, with reduced prices and others, but while maintaining caution in order not to wowrsen the situation.