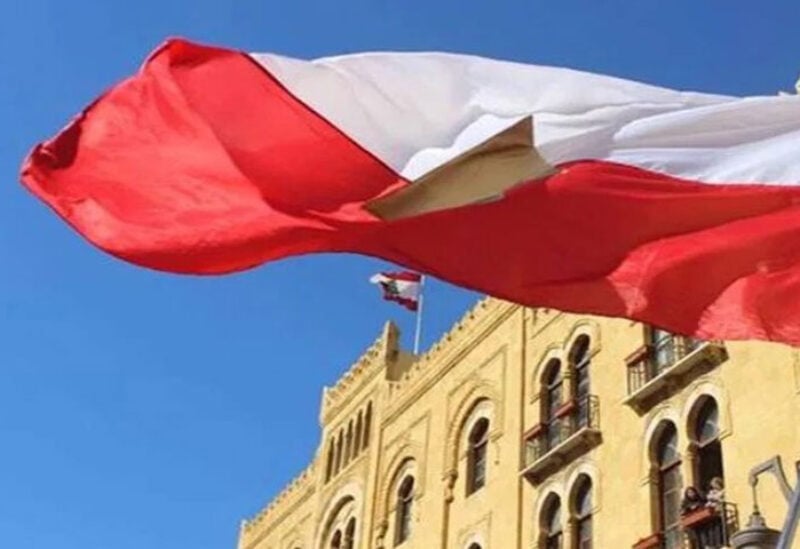 A delegation from the National Liberal Party visited on Wednesday Saudi ambassador to Lebanon, Waleed Bukhari at his Yarze residence.

The party said in a statement following the visit: “We emphasize that the traditional relations that were built on mutual respect since the era of President Camille Chamoun and King Abdulaziz bin Saud will never be shaken.”

The statements came following Wehbe’s remarks on Al Hurra Channel that have drawn nationwide criticism from senior leaders and officials who consider them to be harmful to the country’s already strained ties with regional.

Minister Wehbe has handed Premier Diab today a letter stipulating that he relieves of his Ministerial responsibilities.

Visits to Ambassador Bukhari started on Wednesday morning to his Yarze residence, and included delegations from several parties who have denounced Wehbe’s remarks considering it offensive against Gulf countries