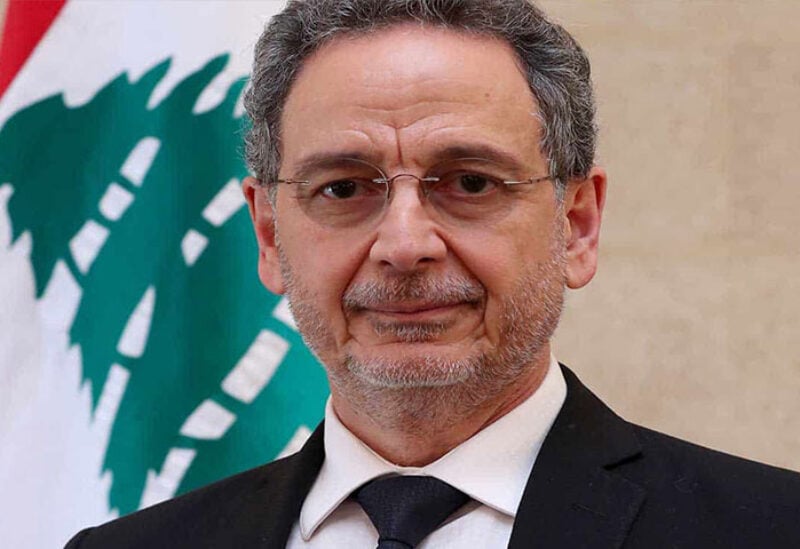 The Caretaker Minister of Economy and Trade Raoul Nehme, confirmed that “some Lebanese political parties do not want the ‘Capital Control’.

Nehme indicated that the Parliament bears part of the responsibility, as well as the Minister of Finance Ghazi Wazni who dropped the law by providing it to the current government and then withdrawing it.

He added: “I think that this action was implemented by Wazni but according to the Parliament Speaker Nabih Berri’s instructions.”