Nesraoui reveals to SBI products excluded from the export ban 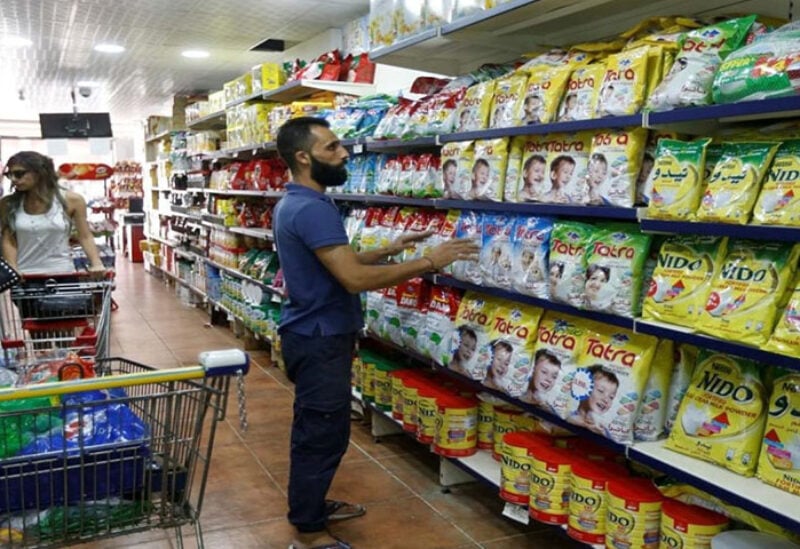 Commenting on the decision of the Minister of Industry, George Boushikian, to ban the export of manufactured foodstuffs in Lebanon, the Vice President of the Association of Lebanese Industrialists (ALI) George Nasraoui, said: “We industrialists are with the decision issued by the Council of Ministers to ban the export of foodstuffs in order to preserve food security for the Lebanese people.”

Nesraoui said in an interview with Sawt Beirut International (SBI) that the decision includes all food products, revealing that he called Boushikian, who explained that there will be some exceptions that will be determined on Monday in order to preserve exports that secure fresh dollars to the country.

Nesraoui stressed that the main food products banned for fear of shortages in the local market are vegetable oil, which 80% of it are exported from Ukraine, in addition to wheat, which the Minister of Industry is keen to secure a loaf of bread for the Lebanese citizen.

He said: “The products that will be excluded are canned food, coffee, nuts, juices, and water.” Nesraoui pointed out that the value of Lebanon’s exports in the last year amounted to about $2.7 billion, after it had previously reached about $4.5 billion. ‎

Nesraoui said that the prices of foodstuffs will rise due to the increase in the prices of global raw materials imported, noting that all industries in Lebanon are transformative industries and few products are totally manufactured 100% in Lebanon, such as vegetables and some grain products.

Nesraoui reassured that the stock of oil and wheat is sufficient for a month and a half, indicating that work is being done to secure alternatives before stocks run out, stressing that there will be no shortages in these materials.