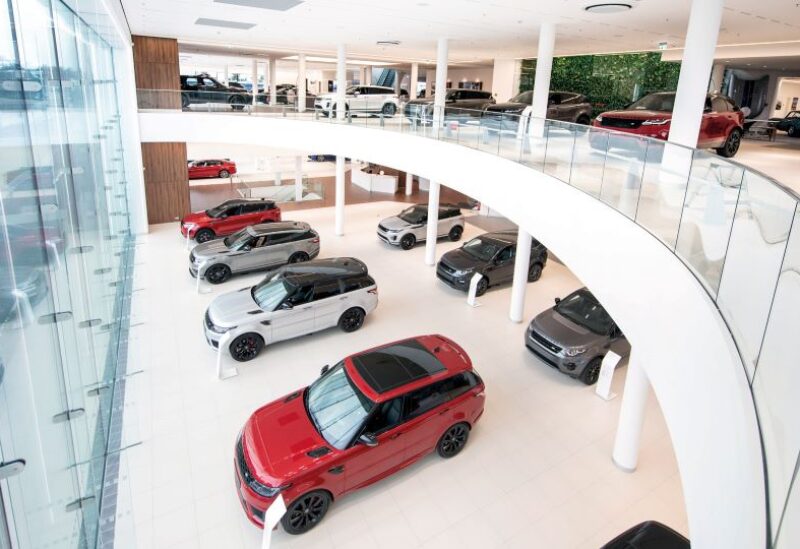 The Council of Ministers approved the budget for the year 2022, and one of its most important items is amending the customs dollar, which will be calculated according to Sayrafa’s exchange rate, which is estimated currently at 20,000 LBP, and that will be announced by the Minister of Finance on a monthly basis.

Amid these tough amendments, the private sector, especially car importers, are looking with suspicion at the repercussions and consequences of this decision on their work in light of the stifling economic crisis and the low purchasing power.

Salim Saad, Advisor to New Car Importers Syndicate in Lebanon said in an interview with Sawt Beirut International (SBI) that the state, through this amendment, is asking dealers to stop importing. He added that adopting the new customs dollar at 20,000 LBP exchange rate, will raise the fees paid to the state treasury insanely. These fees will represent 55 percent of the price of a small car whose price is less than $20,000, and for a car whose price reaches $27,000, the fees will constitute about 75% of its price, Saad added.

Saad wondered who can pay these prices in light of the low wages and the absence of banking facilities, and the depositors’ money that are trapped in banks, including car companies, at a time when selling cars is in fresh dollars. Saad indicated that car sales declined by 88 percent last year compared to 2015, and that the number of registered new cars did not exceed 4,700 last year.

“Owning a car is an essential need for every Lebanese in the absence of organized public transportation,” Saad said, noting the vital role of agents who maintain public safety on the roads, as they provide maintenance services and provide spare parts for cars in compliance with manufacturers’ standards.

The number of Imported used cars exceeded 7,949 cars last year, compared to 43,930 cars in 2018, according to the Head of the Syndicate of Importers of Used Cars in Lebanon, Elie Azzi. “The stifling economic crisis has forced a large number of used car showrooms to close, their number dropped from 2,200 in 2019 to 600 today,” he said.

Azzi pointed out that there is increase in demand for small cars recently, due to the fuel crisis, the rise in prices and the citizens’ inability to buy new cars. However, he declared that amending the customs dollar will have negative repercussions on the sector, as  the fees on small cars will reach around 100 million LBP, therefore, cars will become unattainable, threatening of “a complete collapse of the sector.” Azzi added that its repercussions will affect affiliated sectors, such as the car maintenance sector, the sale of parts and tires, and others.

The car syndicates have submitted a proposal to amend the customs duties to be progressive according to the price of the car, according to Azzi. He said that the syndicate will take escalating measures after the customs dollar has been approved, by “taking the cars parked in exhibitions to the roads to be closed.”