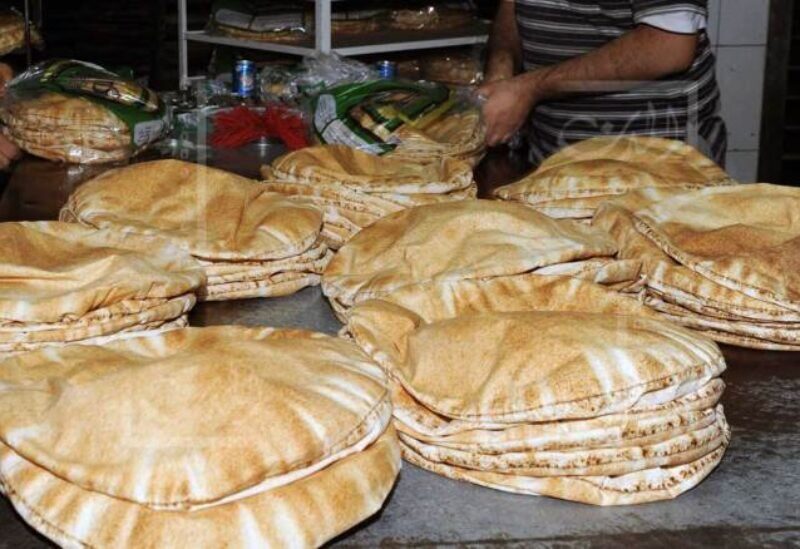 The Head of the Bakery Owners Syndicate in Mount Lebanon Antoine Seif announced during a radio interview that “there is no bread today because the wheat is still in the territorial waters and the mills are hesitant about delivering large quantities of flour from their stocks.”

Earlier, the Director General of Grains and Sugar Beets at the Ministry of Economy, Gerges Barbara, indicated that “there is no bread crisis, the flour is there, but the quantities delivered to the bakeries are few, due to the delay in transferring money from the Central Bank to support the imported wheat ships despite the approvals of the Ministry of Economy. This means that ships carrying wheat are unloading unpaid cargoes.”

In an interview with An-Nahar, Barbara revealed that “research is underway in the Ministry of Economy in order to determine a new price schedule for the bundle of bread, after the significant surge in the dollar exchange rate on the black market which surpassed 32,000 LBP, but at the same time the ministry is unable to determine prices because the exchange rate is not fixed and raising between one hour and another.”