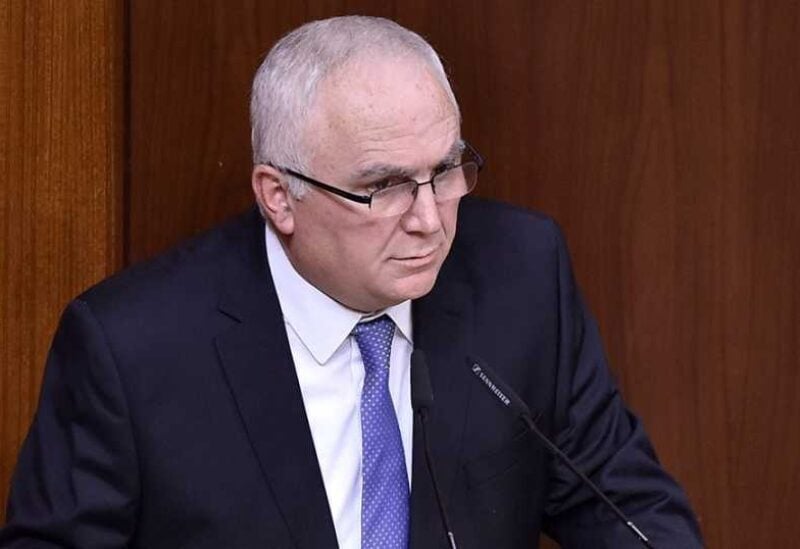 Head of the Parliamentary Committee on Economy, Trade, Industry and Planning, MP Michel Daher, said on Twitter: “There is no solution to the electricity problem in Lebanon except by passing a law on the decentralization of production that I have been highlighting for years…through the establishment of a joint partnership company in each district in which the private sector contributes, and fuel, gas and solar energy are used instead of diesel. At that time the consumer will pay half the value of his current bill…Enough of temporary remedies!”