North Lebanon Traders Association: “The approved budget does not address the concerns of citizens and traders” 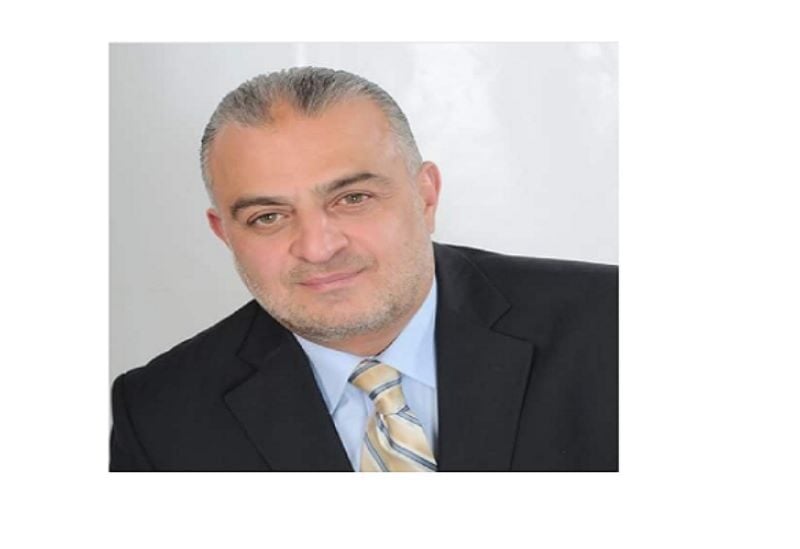 The Head of the “North Lebanon Traders Association” Asaad Hariri said in a statement that the budget approved by the government on Thursday is an unfair and unbalanced budget that does not address the concerns of citizens and traders.

Hariri pointed out that “this budget will drag Lebanon into further difficulties. The state and government must provide facilities and privileges to overcome the crisis that is afflicting Lebanese.”

He added: “The Lebanese are paying to the state electricity and water fees, but the state is not providing any services to the citizens in return, but rather keeping the exorbitant increase in the prices of various commodities.”

Hariri said: “Since its formation six months ago, the government has not taken any step forward,” and added: “We are facing a socio-economic catastrophe that will affect the spectrum of the Lebanese people, including employees, merchants and industrialists.”

Hariri appealed to the state “to postpone imposing taxes on citizens because they are no longer able to handle more burdens.”