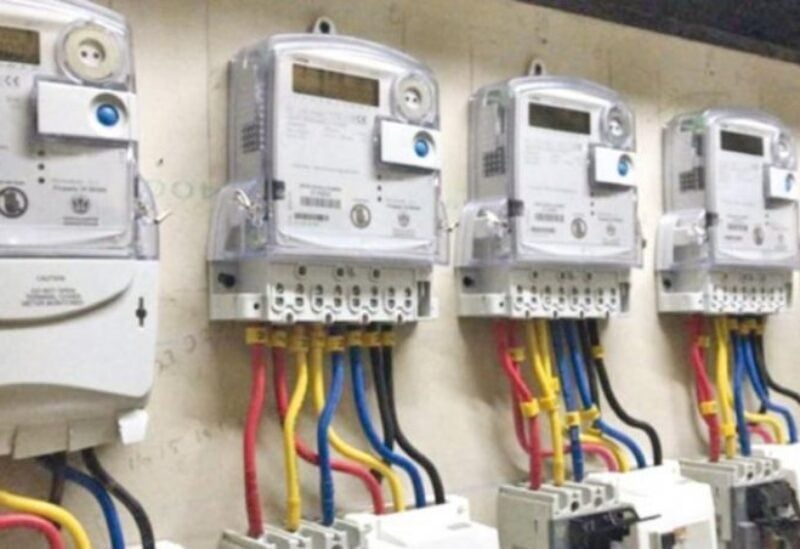 North Traders Association called in a statement the Ministries of Energy and Economy to “install meters for power generators if the owners’ argument was that they could not bear the burdens of this cost.”

The statement added: “Citizens could not bear the subscription fees anymore, especially that the generator owners are demanding the fees to be paid in dollars. Citizens are already suffering from the drop in purchasing power as their salaries are insufficient anymore to cover the basic needs in light of the devaluation and hyperinflation.”

The association also called for “providing stable feeding hours of power from Electricité du Liban if it is difficult now to increase the hours of feeding.”

In this regard, sources following up on the issue of electricity confirmed through the press this morning that the new tariff that EDL intends to adopt is still under studies, and it comes within the electricity plan and the reform program that is in process with the international community and the World Bank.

The World Bank requires several reforms in return for financing the agreement to borrow gas from Egypt and electricity from Jordan, foremost of which is adjusting the tariff, so the concerned ministry is preparing a study on the basis of which the price of a kilowatt-hour will be determined.