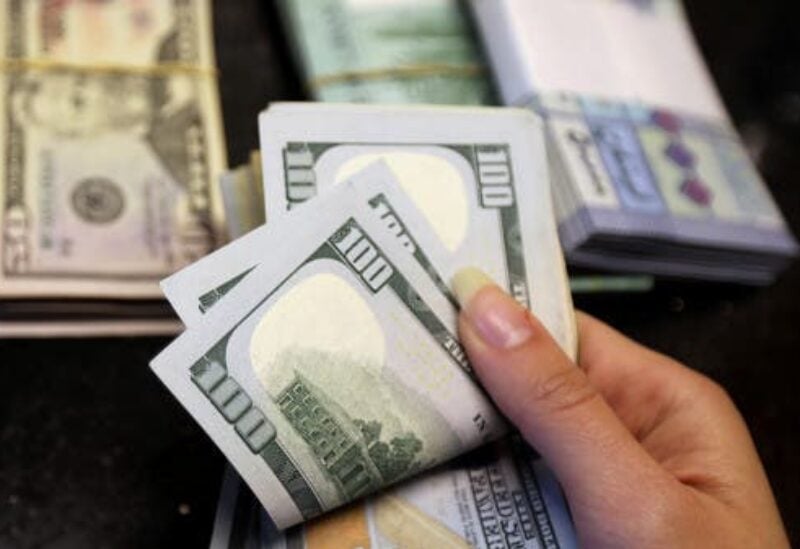 The black market dollar recorded a noticeable increase this morning, Saturday, as it ranged between 27,100 Lebanese pounds for purchase and 27,000 Lebanese pounds for sale.
Two weeks ago, the Central Bank of Lebanon announced a new exchange rate for withdrawals from dollar deposits in Lebanese pounds at 8000 pounds to the dollar.
The Lebanese pound has been rapidly declining against the dollar since 2019, coinciding with a major liquidity crisis and banks refusing to provide depositors with money in dollars, despite the fact that the official exchange rate remains fixed at 1,507 pounds.
Over the last two years, the Lebanese pound has lost around 90% of its value, driving three-quarters of the people into poverty.
Economists warned of the impact of Lebanon’s problem with the Gulf nations on the Lebanese economic reality, pointing out that the production sectors that were an input for the dollar would be harmed, in addition to the closure of Saudi institutions in Lebanon.