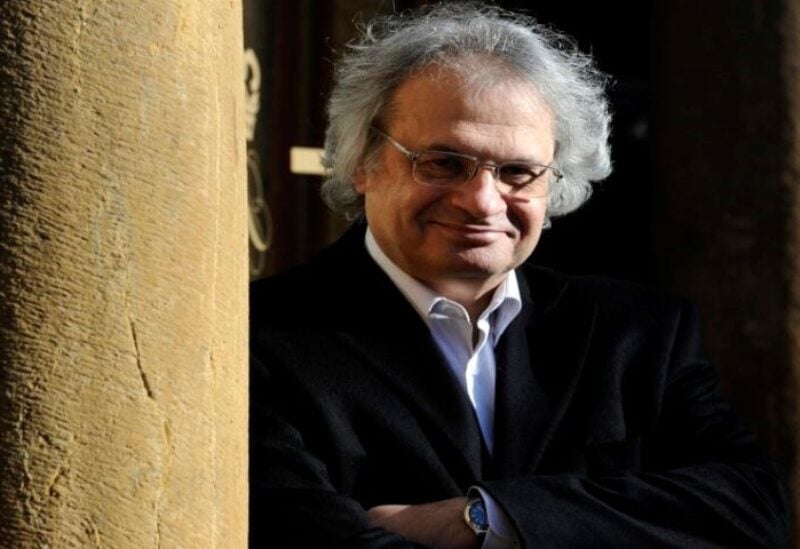 The French-Lebanese writer Amin Maalouf won, on Thursday, the award of the Francophone Group of Ambassadors in France (GAF) for his book “The Drowning of Civilizations”, which delves into the crisis in which the Arab world and the West are floundering.

Maalouf said in a statement published by the award-granting group, “When the unrest ends, there may be something like a return to normalcy, but that would definitely be misleading. A real change has occurred in our lives, and this matter will last.”

For his part, the head of GAF, the Romanian ambassador to Paris, Luca Niculescu, indicated during the event that the winning book issued in 2019 by the Grasse publishing house, “was written before the pandemic, but it is in line with the current reality and the developments we live in.”

The distribution ceremony was held at the Institut de France, which includes, in particular, the French Academy (of which Amin Maalouf is a member), in the presence of Eileen Carrier Dancos, the permanent secretary of this institution in charge of raising the banner of the French language.

The statement issued by the organizer indicated that the Grand Prize of the Group of Francophone Ambassadors in France honors “a book in the French language centered on international relations, political affairs or history, by a writer belonging to a country that is a member of the Francophone Organization.”

In his books, Maalouf reflected his multicultural upbringing, especially his birth in Lebanon in February 1949, and his work in the journalistic field, before he emigrated to France after the outbreak of the civil war in his country in 1975.

His books in French gained worldwide popularity, including “The Rock of Tanios”, for which he won the prestigious French literary prize “Goncourt” in 1993, and “Killer Identities” (1998), in which he raised the issue of multiple affiliations and coexistence among them.

Amin Maalouf won the award of the Francophone Group of Ambassadors in France for the year 2020. As for the 2019 award, it was won by French diplomat Claude Martin for his book “Diplomacy is Not a Dinner Party” published by the House of Decision de Loup.