NSSF companies 2022 budget has been approved 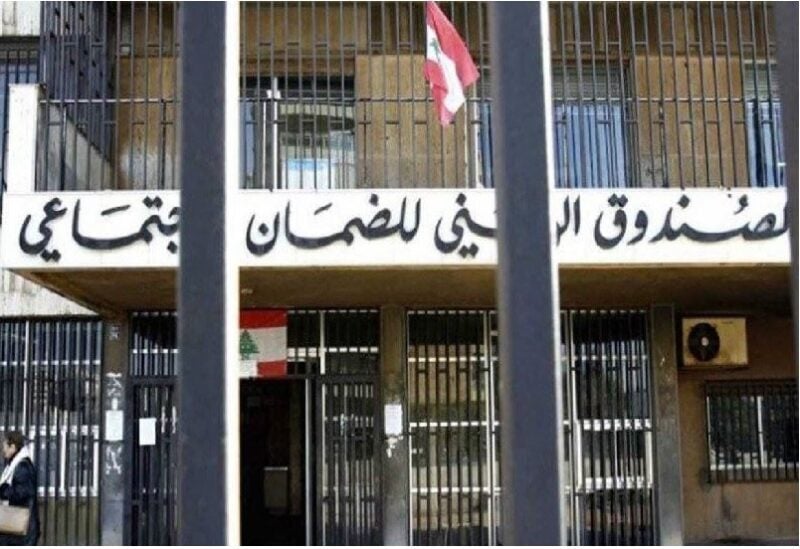 The Association of Social Security Companies held its annual meeting to approve the budget for 2022, and the association’s president, Mhammad Karaki, highlighted “the need to deal transparently with the believers who are now looking to the sector as a refuge to face the social and health challenges.”

He also emphasized “the good relationship that exists between the association and the various official authorities concerned with insurance affairs, particularly the one that it has with the Minister of Economy and Trade, Amin Salam, who expressed full support for the sector’s proposals, particularly with regard to excluding insurance companies from the draft “Capital Control” law, as well as the clear relationship with Finance Minister Youssef El-Khalil, who also expressed full support for the sector’s proposals.”

Karaki stressed the “necessity of activating the technical committees in the association to keep pace with the many incidents that the nation is undergoing and that are reflected in insurance contracts and premiums.”