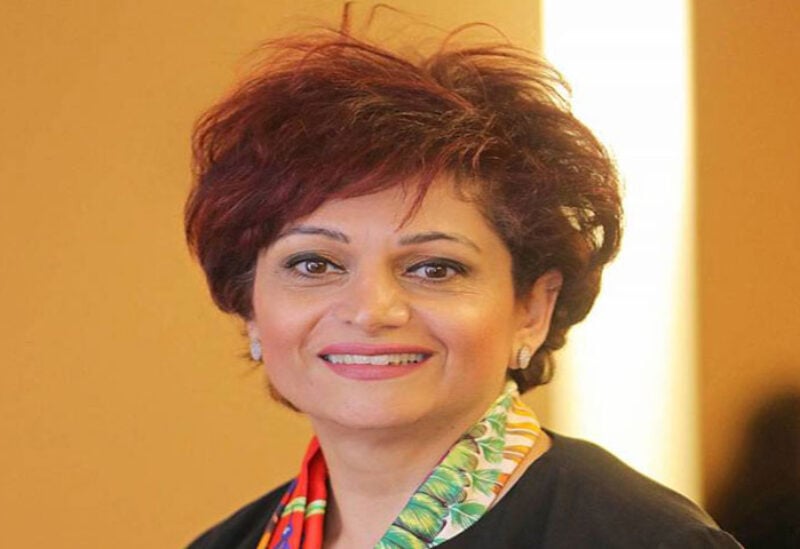 The Order of Nurses announced that it will hold a press conference on Wednesday to discuss the situation the nurses have been going through due to the economic, social and health conditions in the country.

The Head of the Order Dr. Myrna Abi Abdallah Doumit will head the conference. She will discuss how much nurses are suffering and the reasons that are pushing nurses to immigrate. Doumit said that this situation threatens the future of patients, and the healthcare services.

Araji tweeted: “I am practicing my profession as a physician in the American University of Beirut Medical Center since the eighties, were physician used to smell death in every street as a result of the civil war and the Israeli invasion of Lebanon, even though few of them immigrated the country. The whole medical body survived across the country.

Araji added, “Physicians are immigrating today not only due to economic factors, but also because of their hopelessness and despair of the political parties.”