Oberlin after meeting Shea: America a major donor helps us support most vulnerable populations in Lebanon 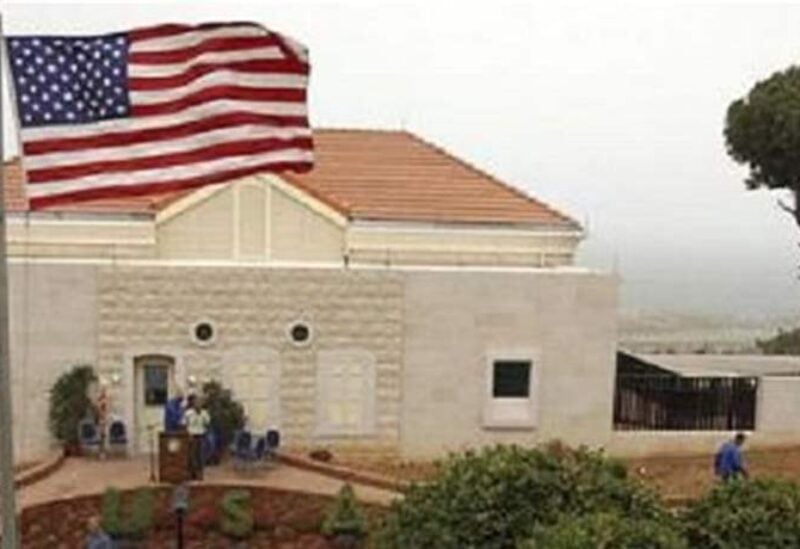 US embassy in Lebanon issued the following statement:

On July 16, U.S. Ambassador to Lebanon Dorothy Shea met with World Food Programme Deputy Country Director Nicolas Oberlin and others to learn more about the World Food Programme’s ongoing efforts to address the deteriorating food security situation in Lebanon. World Food Programme experts provided a detailed overview to Ambassador Shea of their food distribution process for Lebanon’s most vulnerable communities. Ambassador Shea was grateful to meet directly with several current beneficiaries of the program and to learn more about the daily challenges these families are confronted with. After discussing their experiences, the ambassador reiterated the United States Government’s commitment to addressing Lebanon’s acute humanitarian needs.

“Basic goods have become unaffordable for many families and there is a real and growing food insecurity problem.  We want to understand the economic drivers that are causing this—and how to address them.  In the meantime, we are doing what we can to support the Lebanese and their families, and we appreciate the partnership of trusted institutions like the World Food Program,” said Ambassador Shea.

On the occasion of Ambassador Shea’s visit, World Food Program Deputy Country Director Nicolas Oberlin said, “The U.S. is a major donor helping us to help vulnerable populations in Lebanon.” Mr. Oberlin highlighted the positive impact these food assistance programs have on the livelihoods of thousands of families.