Official exam results for Secondary Certificate to be released on Tuesday 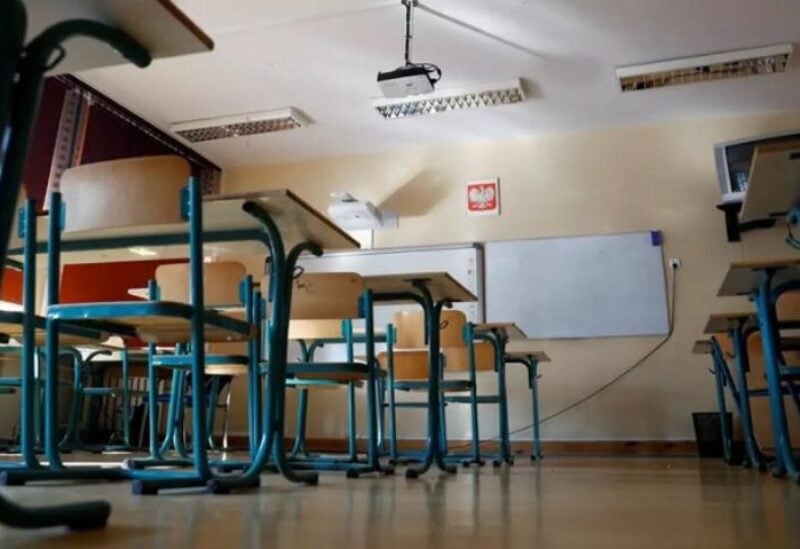 High school certificate students are awaiting today (Tuesday, August 17) the release of the official exam results, after it was postponed yesterday due to the mourning for the victims of Al-Tleil explosion in Akkar.

The Director-General of the Ministry of Education and Higher Education and the Head of the examining committees, Fadi Yarak, announced that the date for issuing the official examination results for the general secondary certificate in its four branches, and the results of the intermediate certificate for free applications, has been postponed to Tuesday, 17 August, instead of Monday, 16 August, in compliance with the general mourning for the victims of Al-Tleil explosion in Akkar, and in solidarity with the families of the victims and the injured.”

Yarak also announced that “the certificates will be submitted to students who wish to travel starting from Wednesday morning, August 18, 2021, at the Examination Department building located in the Bir Hassan School, but traveling students should bring with them travel proof documents.”