Ogero internet services will stop in these regions 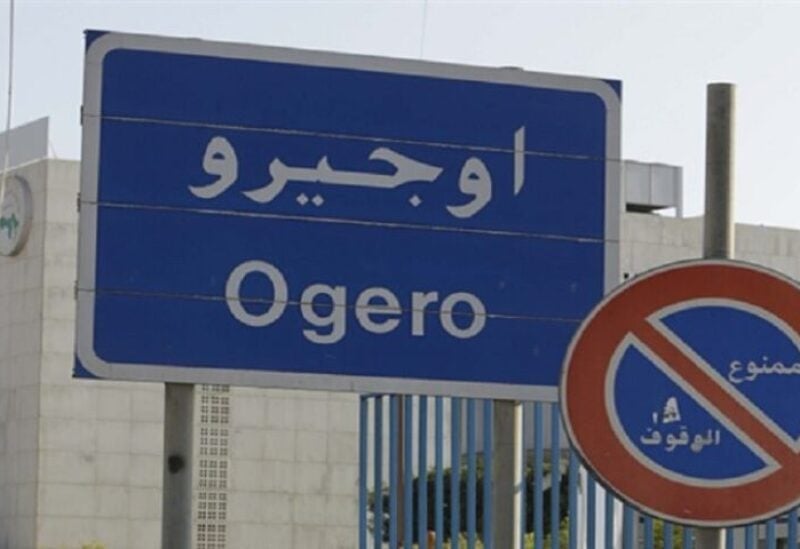 Ogero has announced the temporary suspension of its services in some centrals including ​​Al-Mreijeh and El Aamroussieh, until it receives the required quantities of diesel.

Ogero said in a statement via Twitter: “Our services have been temporarily suspended within the area of ​​ Al-Mreijeh and El Aamroussieh, until we are re-supplied with diesel fuel.”

It added, “We apologize as this situation is out of our control.”

Ogero has been suffering from diesel outages, as some of its telecom transmission stations didn’t secure the quantities required for operations, and Ogero unable to deliver diesel tankers to it, because is is being stopped on the roads.

As for other stations, it is receiving diesel tankers and operating again, according to Ogero’s Director General, Imad Kreidieh, revealing that “12 central stations have gone out of service.”

Regarding internet interruption and poor signals Kreidieh said that there isn’t such incidents, because legal internet secured from Ogero stops only when the power is cut, but it never weakens.

Kreidieh asserted that Al-Mreijeh Center (in the southern suburbs) will not receive diesel, and Internet may stop there in the next two days.”