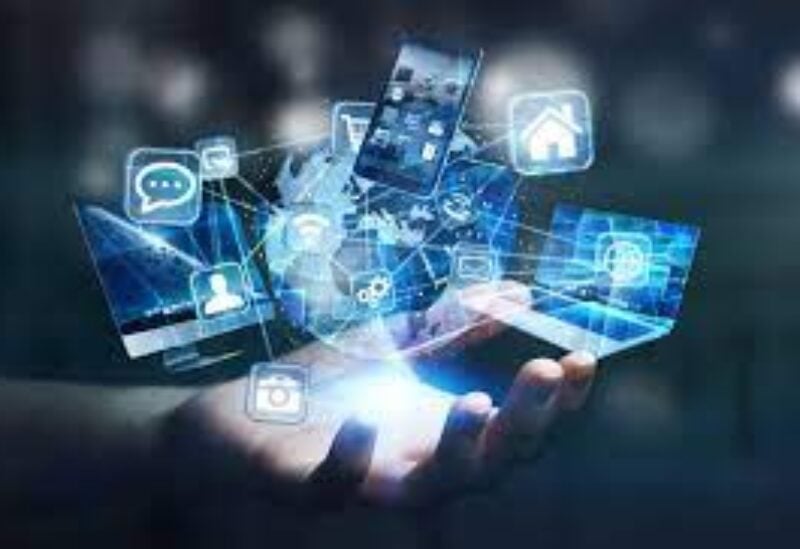 IDM and Cyberia issued a statement saying: “Internet service has stopped for many subscribers in the capital, Beirut and other areas, where the two companies provide the service. This suspension is the result of sporadic malfunctions in the exchanges located in Beirut and in various regions, as well as as a result of the strike of employees at Ogero, and it affects all Internet service providers in Lebanon. IDM and Cyberia apologize for these malfunctions that affected citizens and the economic movement, and are working as much as possible to speed up the restoration of service to subscribers.

And they were able to return it to some subscribers, especially companies, so that they can continue their work, especially those that have wireless Internet service belonging to GDS. The two companies hope that the situation will be addressed by Ogero as soon as possible, and they place themselves at the disposal of the Ministry of Communications to help where necessary to restore the service.”