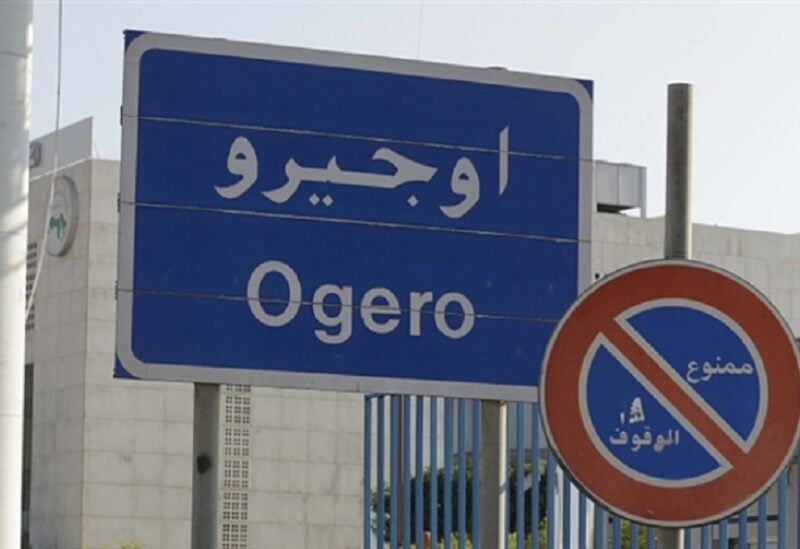 Telecommunications and internet services stopped in a number of northern regions in Lebanon due to the depletion of diesel fuel, which caused great confusion and fear of complete interruption, like the rest of the sectors that have become almost paralyzed.

On Friday, Ogero has announced that “due to the depletion of diesel fuel, services have stopped within the range of the old Akkar, Fneideq, Harar, Heissa, Akkar coast, Al-Aboudia, Al-Arida, and a number of neighboring areas in the north, and technical teams began working on following up on the issue.”