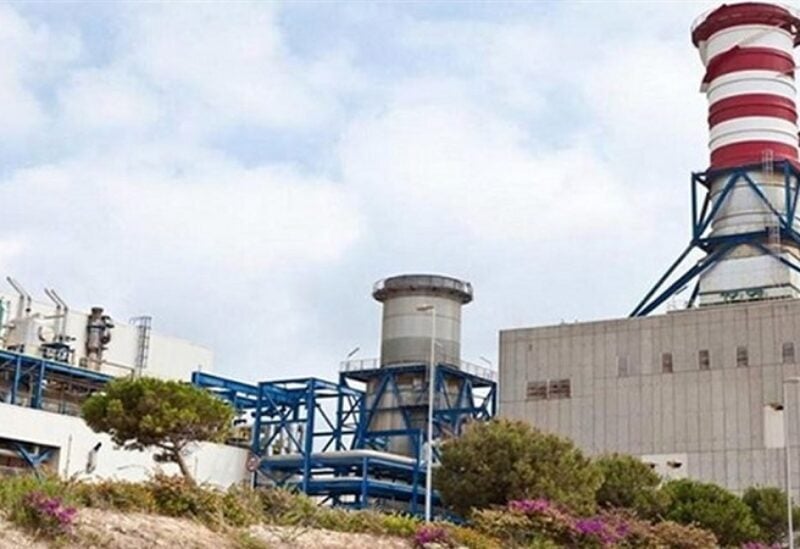 The General Directorate of Oil announced in an urgent statement today that, “out of respect for the blessed holidays and out of national and societal responsibility to provide power security for citizens at the level of all of Lebanon, the oil facilities in Tripoli and Zahrani worked on Monday until midnight, to secure  the local market with diesel in most of its sectors, including bakeries, hospitals, generators, all facilities and public institutions, including the airport, tourist institutions and water institutions.

The quantities distributed from the two facilities were estimated at about 14 million liters, equivalent to half a full ship load, delivered to 160 distribution companies, with an exceptional permission for an additional margin in the approved quotas’ quantities, which led to the exhaustion of most of the stock, while no credits have been opened  for the importation of additional ships of diesel for the benefit of establishments.

The General Directorate of Oil reminds that its role is to regulate the market and does not bear the burden of covering the unprecedented demand for diesel by itself, given that its share does not exceed 30% of the market , compared to 70% for the major importing companies that, if it deliver to the market, it would be able to cover the existing deficit.

Therefore, Tripoli and Al-Zahrani facilities, by virtue of the de facto data declared to public opinion and decision-makers, announce a mandatory trend to suspend diesel delivery,  keeping a very limited amount for emergency and exceptional cases, while emphasizing the need to preserve the strategic stockpile of the security forces.