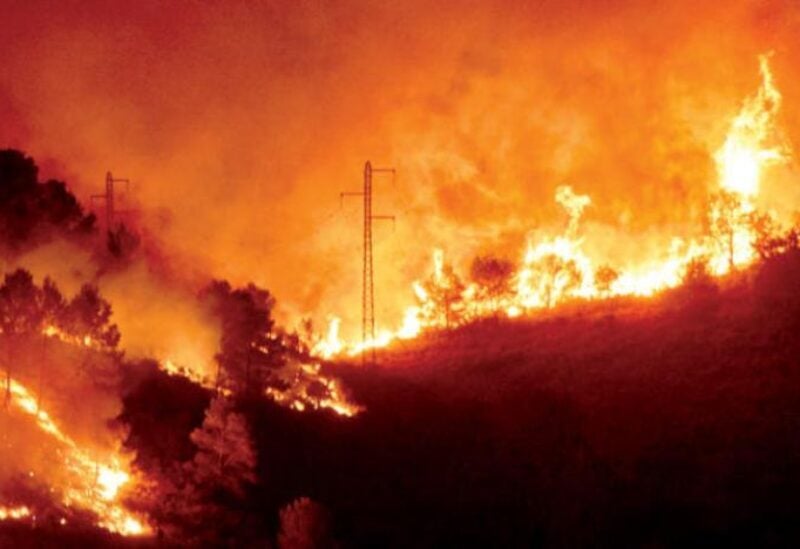 A number of young men in the town of Benin – Akkar set fire to Al Burghul two-storey building due to old revenge disputes.
Civil Defense personnel from the Benin-Al-Abdah center, worked to put out the fires that caused great damage before it spread to the houses near the targeted building.
the army also came to the scene and worked on controling the situation and restore calm, and the relevant security services began investigations and pursuits against those suspected of involvement in the incident.