Olive crops to be priced in dollars this season! 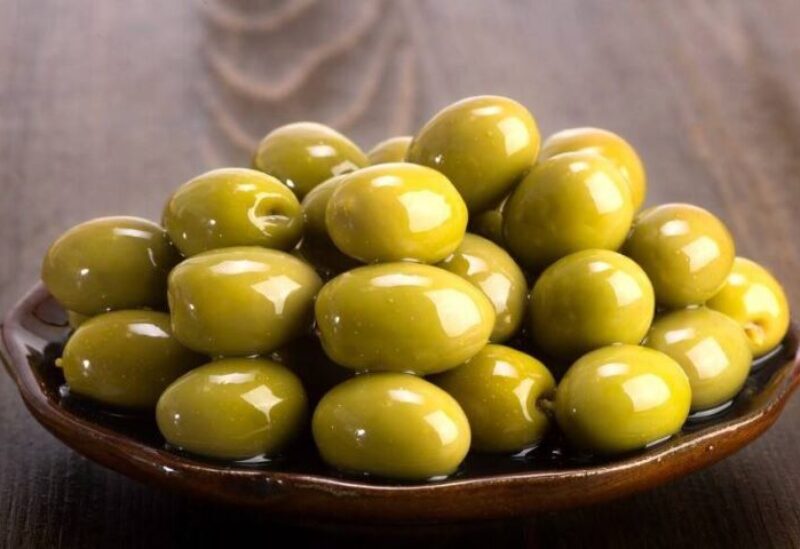 The olive harvest season has kicked off in various Lebanese regions, and is about to end in the coastal regions, while it is in its peak in the mountain towns and villages.

In this context, the owners of olive lands in different regions unanimously agreed that the season is good this year in terms of quality and quantity, and agreed that they encountered a problem, which was represented in the wages of workers picking and collecting olives.

Before the Lebanese currency crisis, the worker who picked the olives received 35,000 LBP per day, but today, the wages are not less than $10. As for the woman entrusted with the of collecting olives, her daily wage has become not less than $5, after it was no more than 25,000 LBP.

It is noteworthy that the largest percentage of olive-picking and collecting workers are of non-Lebanese nationalities, so landlords are paying them in US dollars and not in Lebanese pounds.