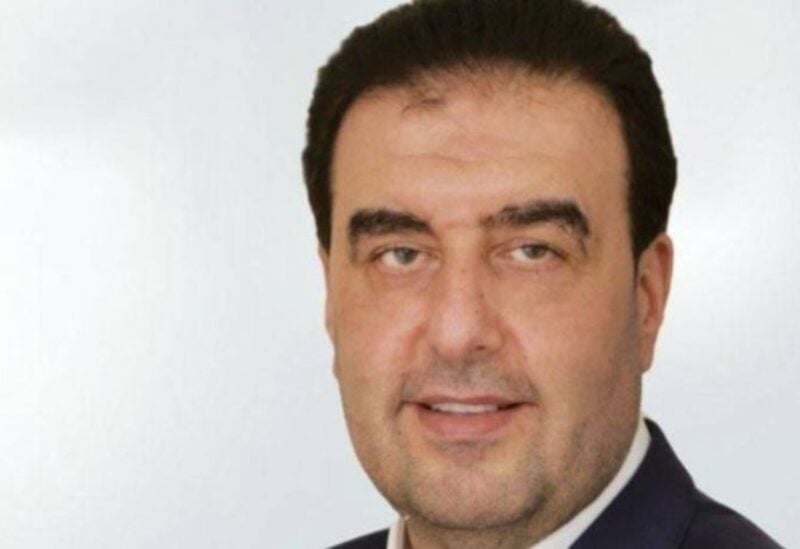 Member of the “Future” bloc, MP Walid Al-Baarini, said in a statement, “The anniversary of the fourteenth of February comes this year, burdened with a lot of grief and sadness for the homeland that was built by the martyr Prime Minister Rafic Hariri. Lebanon’s dignity and sovereignty is witnessing disintegration and loss, while its people, who were the dearest to his heart, are living all kinds of bitterness on daily basis.

“Today, seventeen years after the martyrdom of Prime Minister Rafic Hariri, we renew our support for his approach, which was completed by His Excellency Prime Minister Saad Hariri, the approach of moderation, dialogue and convergence, and for everyone who dares to harass this approach or think of canceling it physically or even politically, we say, rest assured, this approach will remain as long as the homeland remains. It is a firm belief in our street, carried by a wide audience that cannot be reduced, bypassed, or even dominated,”he added

Baarini concluded: “Today we remember the martyr Prime Minister Rafik Hariri with sorrow hovering over the country, but we will not be despaired, but strengthen our resolve to continue and strive for Lebanon and all Lebanese.”