On February 14, traffic measures to be taken in Beirut 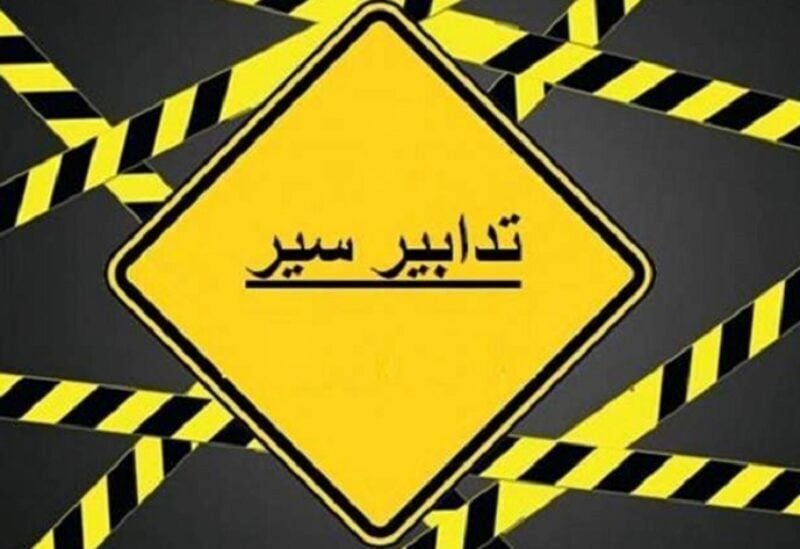 On February 14, 2022, Martyr Prime Minister Rafik Hariri and his companions will be commemorated on their 17th anniversary in downtown Beirut.

Therefore, the General Directorate of the Internal Security Forces will take the following measures until the commemoration ends:

Starting from 6 pm on Sunday February 13, 2022, in the vicinity of Martyrs Square and Riad El Solh Street.

From ESCWA building towards Riad El Solh Street to the Mohammed Al-Amin Mosque, starting at 12:00 noon on Monday, February 14, 2022.

Dear citizens, please take note, and abide by the directives and instructions of the Internal Security Forces members, and the traffic directional signs placed in the place, to facilitate traffic and prevent congestion.