On May’s eve… what is the weather forecast? 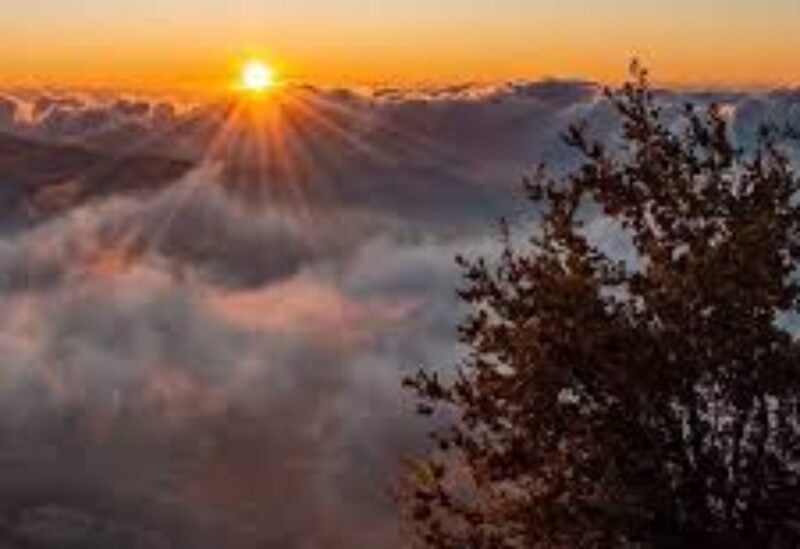 The Estimates Department of the Meteorology Department of the General Directorate of Civil Aviation expected  the weather will be partly cloudy, with high clouds, while temperatures remain high, as it remains above their seasonal levels, with occasional active winds.

It came in the following leaflet:

The general situation: Lebanon and the eastern basin of the Mediterranean are gradually affected by warm air masses that lead to a rise in temperatures, as they exceed their seasonal rates and continue until Saturday.

▪️ – Thursday: Low clouds to partly cloudy with high clouds with an additional and tangible rise in temperatures, especially in the interior and south of the country, where seasonal rates exceed their seasonal levels and the humidity decreases.

▪️ – Friday: Partly cloudy with high clouds, while temperatures remain high, as they remain above their seasonal levels, with occasional brisk winds.

▪️ – Saturday:  little clouds in general, with a significant drop in temperatures, especially in the mountainous and interior regions, where they return to their seasonal levels, and fog is formed on the heights as of the afternoon.

▪️ – Sunday: Few clouds in general, with little change in temperature, and local fog over the highlands.

The temperature on the coast ranges from 17 to 29 degrees, over the mountains from 15 to 28 degrees, in the interior from 15 to 32 degrees.
Surface winds: northeasterly to southwesterly, active as of the afternoon, their speed ranges between 15 and 35 km / hr.
– Visibility: Average overall.
Relative humidity on the coast: between 35 and 75%.
Sea conditions: low waves, surface temperature 20 degrees.
Atmospheric pressure: 764 mm mercury.
Sunrise hour: 5.52.