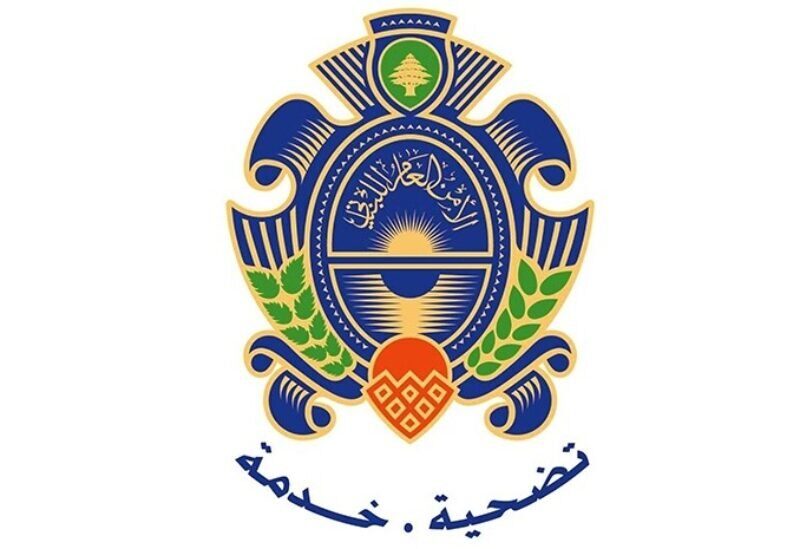 The General Directorate of Public Security issued the following:

“In response to the humanitarian appeal made by the wife of the Syrian wounded Ibrahim Ghassan Orfali, who was injured in Tleil explosion, in which she appealed the Director General of Public Security, Major General Abbas Ibrahim, to grant her husband a passport so that he could complete the treatment abroad. General Directorate of Public Security under directives of General Director Immediately gave the injured Syrian a Passport so that he can leave for treatment.”