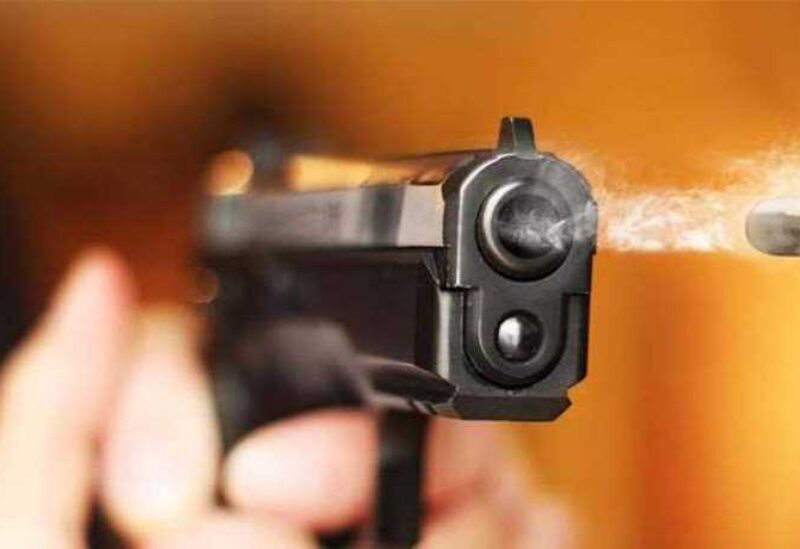 An unknown person shot H.Y. in his foot, near Tinal Mosque in Tripoli, which necessitated his transfer to the hospital for treatment, according to the National News Agency.
Members of security forces came to the scene and opened an investigation into the incident.