Order of Nurses: “Security measures must be taken to prevent the recurrence of violating actions in hospitals” 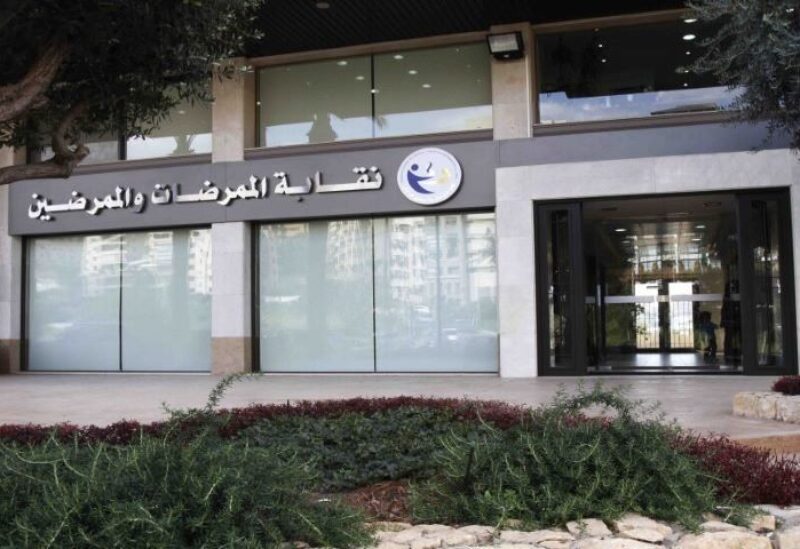 Order of Nurses in Lebanon

The Order of Nurses considered that “amid the tough and harsh conditions that prompted the nursing staff to struggle and sacrifice in order to serve patients, the nurses at Sheikh Ragheb Harb Hospital were subjected to a blatant attack.”

A number of workers in the emergency department were injured as a result of this violating action. This required an immediate action from the Order, which contacted the hospital and those concerned to take the necessary measures.”

In a statement, the Order condemned this reckless and irresponsible behavior by the patients’ families without any justification, although it understands the people’s pain, fear and anxiety, but the series of mobile violence strikes at the heart of the nursing sector and pushes it more to emigrate in search of better working conditions and a safe environment, fearing for their lives and the lives of their families.

The Order sounded alarm and demanded that “administrative and security measures be taken to prevent the recurrence of these actions.

It demanded that hospital administrations, security and judicial apparatuses provide the necessary protection for all hospitals, pursue the aggressors, arrest them, and impose penalties on them, in order to prohibit anyone from attacking the nursing or medical body while performing their work is in the service of people and health, especially in these exceptional circumstances, otherwise, the Order will take escalatory steps.”