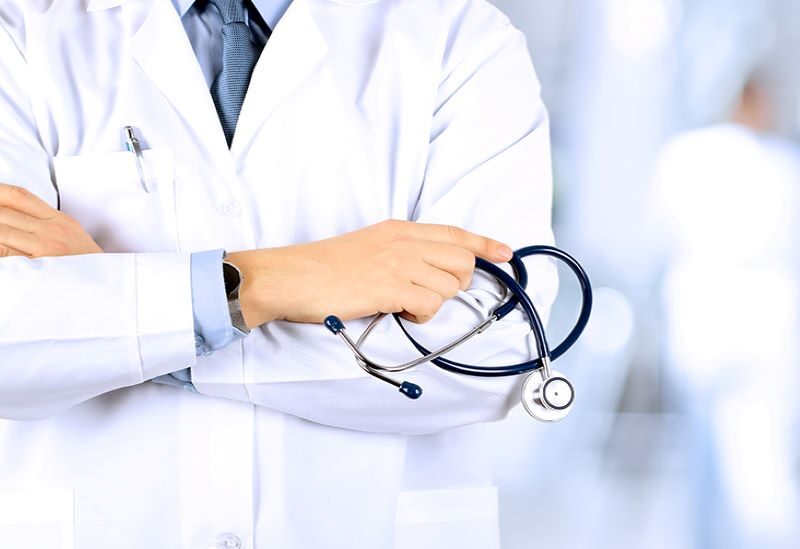 The Order of Physicians in Beirut condemned, in a statement, “the frequent severe attacks on the medical and nursing staff in hospitals, the latest of which is the horrific crime against dentist Elie Jaser, who was killed, and it stands in solidarity with the two Associations of Dentists and all health institutions in Lebanon.”

The Order asked the competent security and judicial authorities to “prosecute the aggressor whose identity is known by name, arrest him, and refer him to trial before the competent judiciary in order to impose on him the most severe penalties, preserve truth, justice, and the medical body, especially that a wide variety of physicians and nurses have emigrated amid the tough economic conditions.”

The Order also called for “the need to maintain security, military, media and legal protection for the health sector, and to preserve those who are still practicing their profession in their homeland, defying all the difficult social conditions that the Lebanese are going through.”

The Oder considered that “what was committed against the medical body, urges us more than ever to demand the necessity of approving draft laws on doctors’ immunity and implementing the laws issued regarding imprisoning the aggressors with the necessary speed and putting an end to these infringements.”

The Order wished that media “should play, in coordination with the health professional syndicates, the role of a partner in this field by launching an awareness campaign focusing on the pivotal role of health sector workers.”