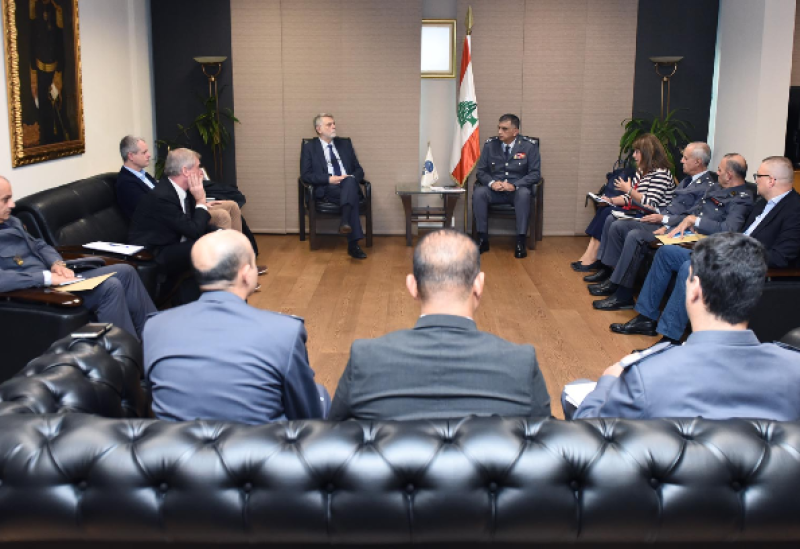 The meeting, which was held in the presence of a number of concerned officers, dwelt on the functions of the judicial system in Lebanon, especially with regard to prison conditions during crises.

Maj. Gen. Othman also received Australian Ambassador to Lebanon, Andrew Barnes, who came on a visit during which they discussed the bilateral relations between the two countries, as well as the current general situation in the country.