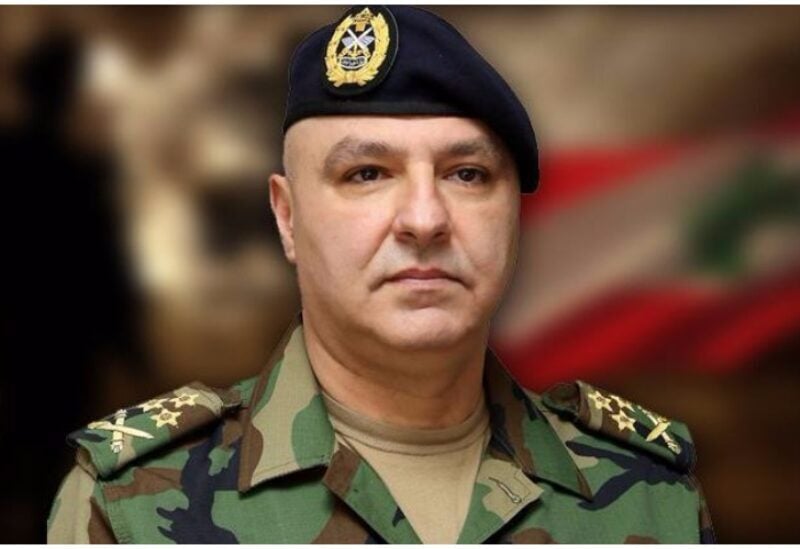 In the presence of the Armed Forces Commander General Joseph Aoun and the American Ambassador to Lebanon Dorothy Shea, as well as a number of military attaches and officers, a ceremony was held at Hamat Air Base to receive six military helicopters as a gift from the United States of America to the Lebanese Army.

The ceremony began with a helicopter air show, followed by a speech by the Commander of the Lebanese Air Force, Brigadier General Pilot Ziad Heikal, on the capabilities and combat characteristics of the helicopters.
Shea, for her part, stated that “this military assistance confirms the strong ties between the US and Lebanon, and the partnership based on the interests of the two friendly countries,” adding that her country “will continue to provide aid to the military institution in the next stage, with an additional $67 million allocated to it.”

“This aid is based on developing training and providing high military equipment and technologies to maintain Lebanon’s security and stability,” she said, highlighting the major role of the Lebanese army and the Lebanese pilots.
For his part, the Army Commander considered that “this occasion renews the process of effective cooperation and friendship between the Lebanese army and the United States of America,” noting that during his recent visit to the United States of America, he acknowledged “a consensus on the continued support of the army in facing this delicate stage.”