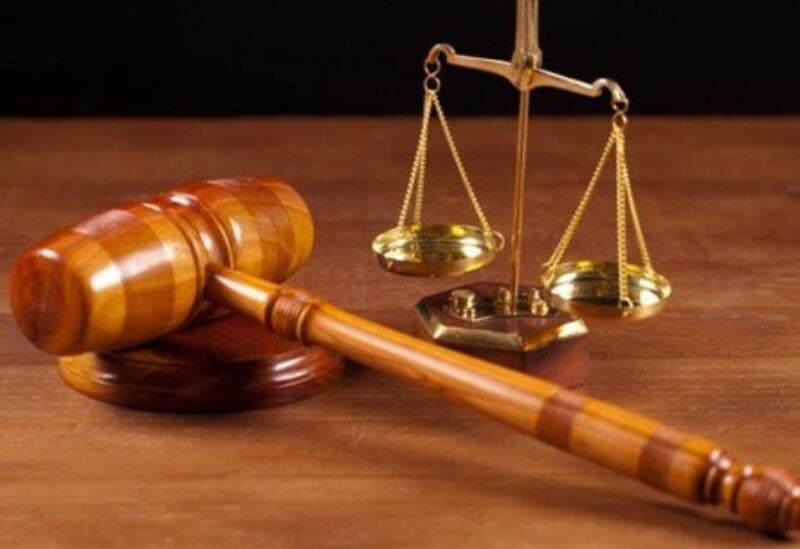 Public prosecutor at the Court of Cassation, Judge Ghassan Oweidat, assigned on Tuesday the Central Criminal Investigation Department to investigate the complaint filed by the attorney of Mecattaf money transfer company, Alexandre Najjar, against four people who accompanied Mount Lebanon Prosecutor, Judge Ghada Aoun, and were accused of the offence of breaking and entering the company premises in Awkar, and stealing some of its offices’ contents.

One of the four defendants has been interrogated, with others to follow respectively. 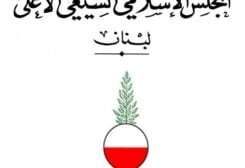