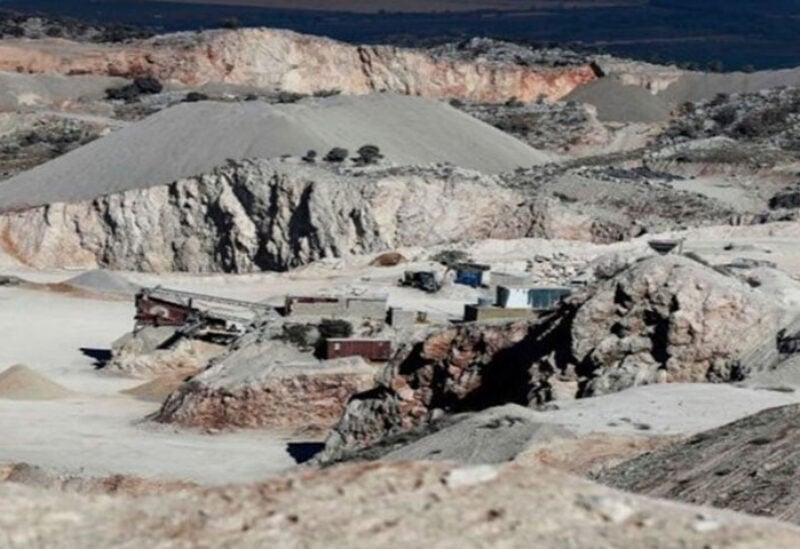 Construction and contracting firms in Lebanon

The owners of construction firms, contractors, companies and trade unions in Hermel asked in a statement following a meeting with Hermel mayors “the President of the Republic, Michel Aoun and Parliament Speaker Nabih Berri, to intervene and put an end to the injustice happening in Hermel and its neighborhood.”

The statement called on reopening the cement factories in Hermel, which has been closed by a decision taken by the Caretaker Prime Minister Hassan Diab and the Ministry of Environment. They demanded resolving this issue, which is impacting the people’s interests negatively. The statement said that some politicians have exploited this situation in their favor, and acted as an exclusive mediator between citizens and cement manufacturers, “and they called for an immediate solution.”

The firms agreed to “hold Diab responsible for the damage caused,” and they called on “Presidents Aoun and Berri to consider this appeal and statement as a notice to the discriminatory Attorney General.” They hoped they will respond to this call, otherwise they will take an action on the ground to retrieve their rights. “