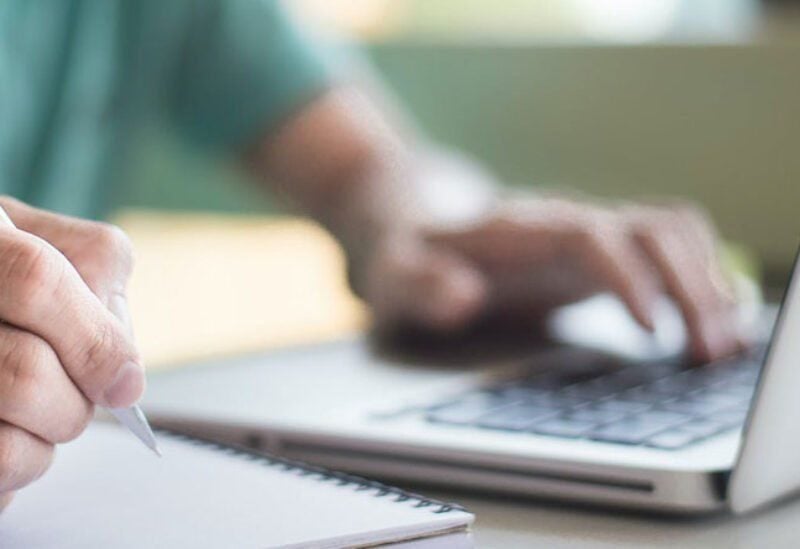 The Association of Parents of Lebanese Students Abroad warned of “the danger of delaying the issuance of the Student Dollar Law, as every day will lead to the dismissal of dozens of students from their universities abroad.”

The association said in a statement that it was surprised that a number of republican decrees and laws were enacted excluding the student law, knowing that all parliamentary blocs approved it and ratified its provisions in the Parliament.

The association called on the students’ families and all those in solidarity with the student file to gather in front of the Baabda Palace on Friday 11 am, “in order to ask the president to release the student dollar law in preparation for its publication in the Official Gazette.”

The association affirmed that “the President is the first and righteous national reference that outdoes all rumors about the law being drawn into the arena of rivalries and personal interests, which is the just ruling to facilitate citizens’ affairs.” It stressed its “persistent keenness to protect the student dollar law from profiteer at the expense of our children and students abroad.” 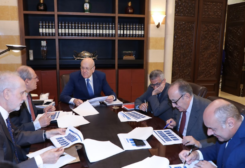