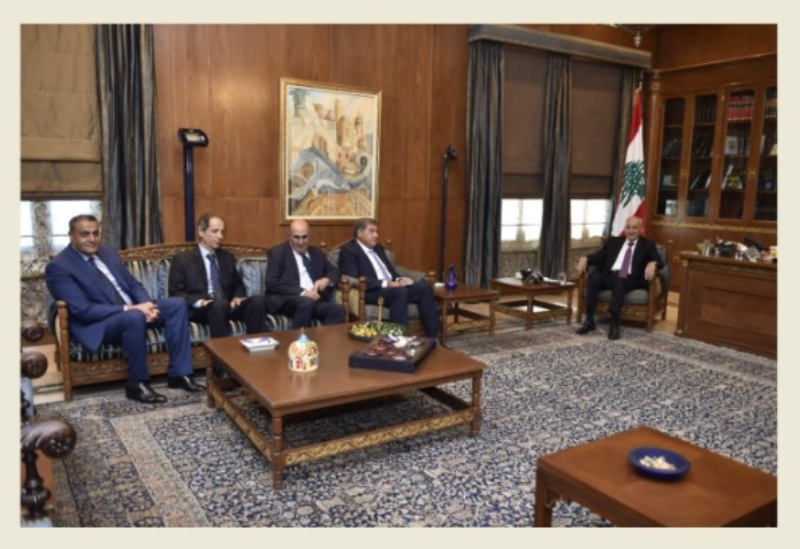 Berri called for the adoption of a mechanism in the purchase of tobacco crops that takes into account “fairness for farmers”.