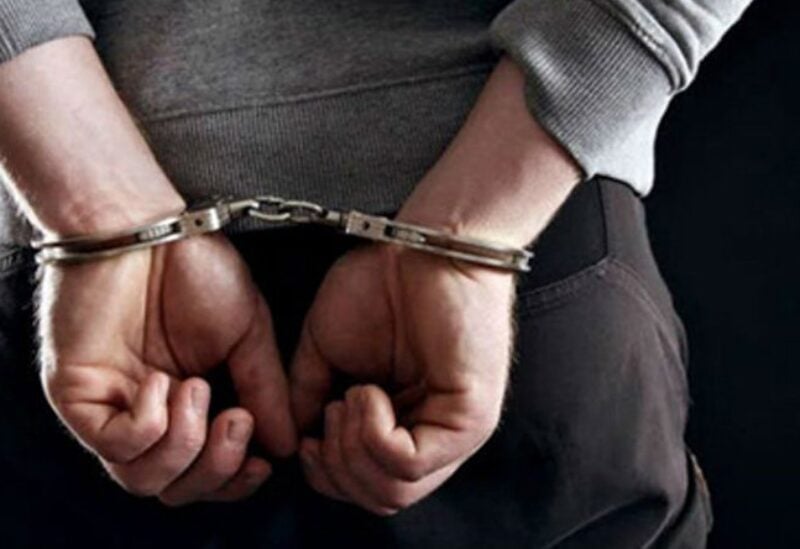 On May 31, 2021, and June 1, 2021, Army Units deployed in the Bekaa and the North arrested seven citizens and seized six vehicles loaded with fuel destined for smuggling into Syria, including approximately 24,500 liters of diesel, 1,900 liters of gasoline, gas bottles, in addition to quantities of flour.