Pharmaceutical crisis to be resolved 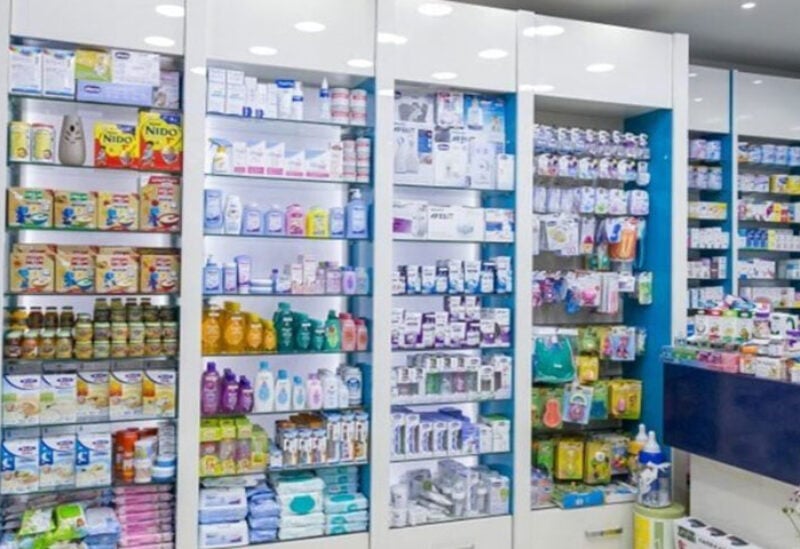 Pharmacies in Lebanon suffering from scarcity in pharmaceuticals

He said that studies has been undertaken by the Ministry of Public Health in order to support the local industry in a way that secures medicine for the local market.

Al Amin considered, during a television interview, that Ministry of Public Health is studying strategical options and how to face the coming hurdles, if a government was not formed after 6 months, and the Central Bank was no longer able to support. He stressed that “every medicine that meets the technical conditions required by the Ministry of Public Health can be imported to Lebanon.”

Al Amin stated that “the Caretaker Minister of Public Health Hamad Hassan visited Turkey to see the Turkish factories and the medicine prices.” However, this depends on the file submitted by the Turkish drug manufacturers, and if all the technical conditions are met in the file, then it will be imported to Lebanon.

He also stressed that, “Children’s vaccinations are essential and will remain subsidized by the state. But vaccine agents have stocks for only one month, and until then, if credits are not opened, we will be facing a disaster, especially that importers are not distributing large quantities of vaccines to pharmacies due to fears of smuggling.” In addition to that pharmacies do not sell vaccines to citizens unless it is certain that a child will definitely receive it.

Al Amin added: “We have sounded alarm because we are going in this direction, and from here until Tuesday, this issue must be resolved in the Ministry of Health’s plan.” He added that according to the Lebanese Pharmaceutical Importers Association the stock of medicines can last for one month only, including chronic and incurable diseases medicine, because the Central Bank didn’t sign credits for a month and a half.”

He said that after announcing the $400 million in support, and after the ministry set the priorities that should be supported, the Central Bank started signing the bills and opening credits, the medicines stuck in warehouses will be distributed to pharmacies.

Al Amin said that the medicines that do not require medical prescription will not be supported.